That would be crossing a line. Wrestling is a lot of things, but ultimately it is a medium for the masses. Fans are going to want to see what is going on with the wrestlers and their feuds, but sometimes you see or hear something that is going to rub people the wrong way. That was the case this week and now one of the bigger wrestling promotions had to make a change.

This week on AEW Dark, which took place in Charlotte, North Carolina, Max Caster performed a rap on the way to the ring. The rap referenced United States Olympic gymnast Simone Biles’ mental health issues as well as the Duke University lacrosse team rape allegations. The rap was heavily criticized on social media and has since been edited off of the YouTube video of the show. There is no word on if Caster will be punished in any way.

This wasn’t going to go well. Check out the rap, plus some less controversial stuff from AEW: 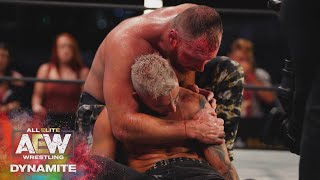 Was Darby Allin able to Walk Away with the AEW World Championship? | AEW Dynamite, 8/5/20 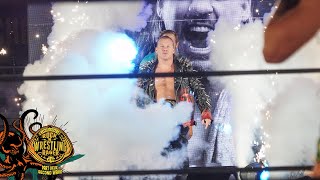 Opinion: This is the kind of thing that was going to get people talking and not likely in a good way. These are some rather sensitive topics in general and Biles at the moment is even more complicated. The interesting part here though is that AEW originally thought this was ok to air and then cut it out after the complaints rather than before anyone outside of the arena had seen it. Odds are this goes nowhere, but the timing is a bit interesting.

What did you think of the rap? Should it have aired? Let us know in the comments below. 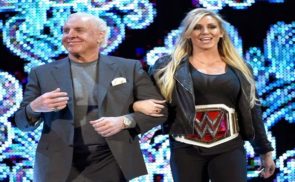 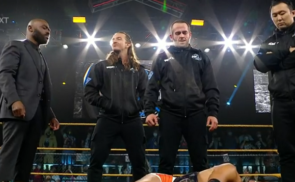