WWE has quite the lineup of main roster wrestlers and some of them are a lot more experienced than others. You can see the varying levels of success among the wrestlers and that can be rather noticeable when someone isn’t quite at the same standard. The company’s boss has certainly noticed and now he is doing something to correct the situation.

According to the Wrestling Observer Newsletter, Vince McMahon has “thrown a fit” over the in-ring abilities of various wrestlers and has ordered them back to the Performance Center for additional classes twice a week. The classes will be taught by Adam Pearce and Drew Gulak. According to PWInsider.com, the wrestlers being sent to the classes are Otis, Keith Lee, Dabba-Kato, Dio Maddin and Omos.

These guys are pretty good already. Check out some of the names being refined:

Opinion: I can get the thinking here and there is nothing wrong with polishing wrestlers up a bit. At the same time though, I do scratch my head at the idea of signing these people with success outside, sending them to developmental, then bringing them up to the main roster and suddenly realizing these problems. Isn’t that what NXT is supposed to correct in the first place?

What do you think of the move? Who will benefit the most? Let us know in the comments below. 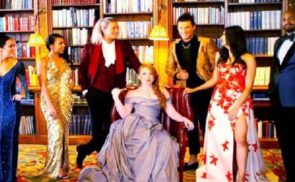 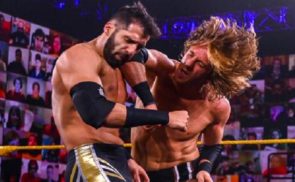