There’s more to it than what is on camera. Monday Night Raw is already a long show when you watch at home, with three hours to fill in the entire evening. However, there is another side of the show that you only get inside the arena. WWE still presents a few things during the night for the live crowd, but in recent weeks they have been starting to air things that only take place for the crowd.

First up, a song! Check out Elias playing for the crowd during a break: 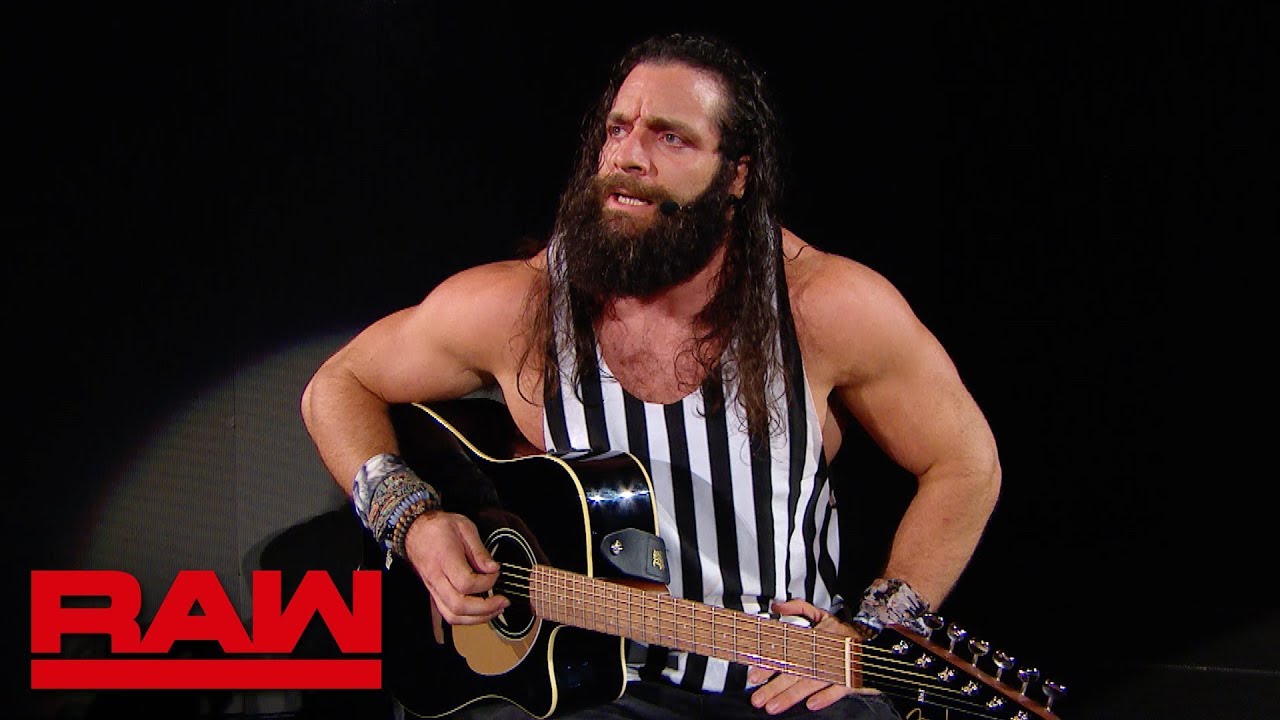 WWE has released a pair of videos to its YouTube page showing segments that took place during commercial breaks. These two segments include R-Truth running away to save the 24/7 Title and Elias attempting to serenade the fans with another song. Both things also took place during the Monday Night Raw broadcast, though neither had the greatest level of success.

The chase never ends. Check out R-Truth running away again: 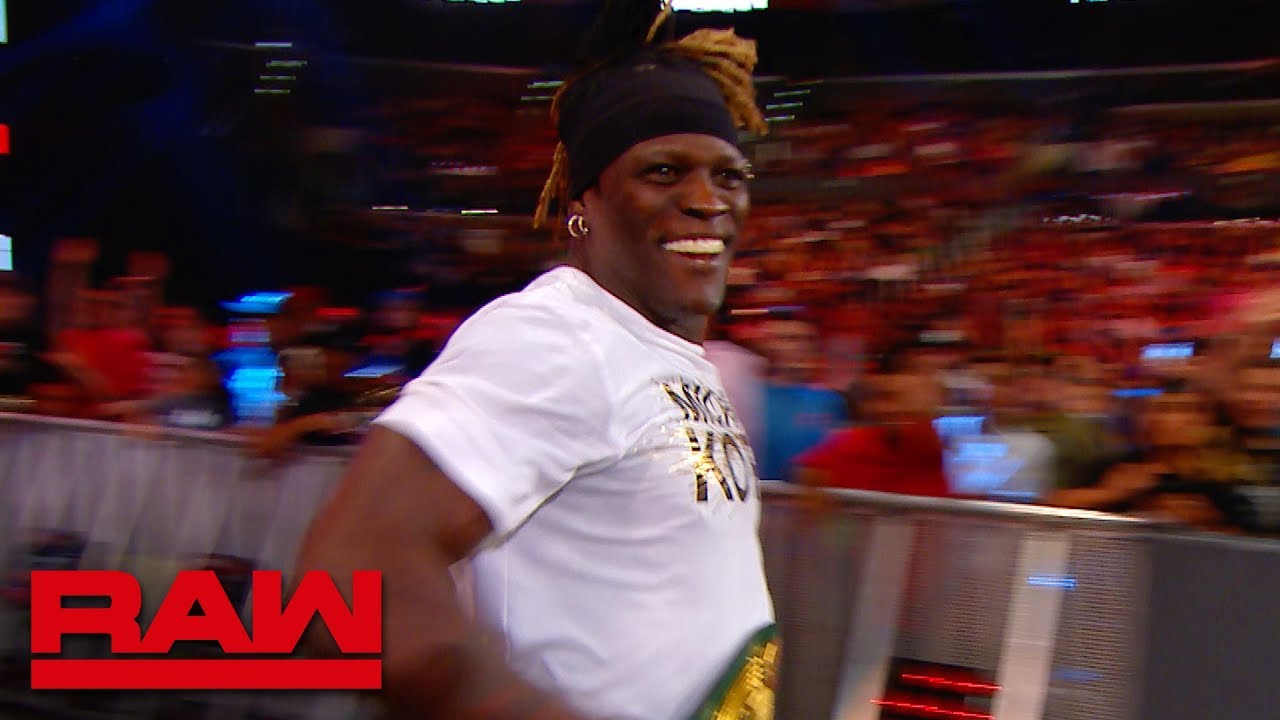 Opinion: These are the kind of things you can get to see for the sake of being a completionist and there’s nothing wrong with that. There are a lot of things going on with the show and while they might not be the most interesting things in the world, it’s cool to get to see things that happen during the show between some of the hotter stars. If nothing else, R-Truth is one of the funniest people around so seeing his antics is always a treat.

Which of these is better? Which of the two should get more television time? Let us know in the comments below. 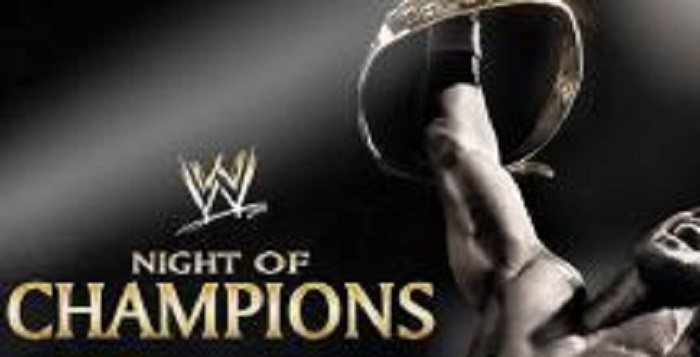 REVIEW: Night Of Champions 2013: The Show After The Angle