That’s certainly new. There have been countless gimmicks and characters in wrestling over the years and some of them do not stand out all that well. Some of them are going to work because of one trait or personality quirk which stands out and that is the case with a current WWE star. Now though, some of the biggest things which set him apart have been dropped in an interesting way.

Following this week’s edition of SmackDown, 24/7 Champion Reginald was asked about his background. Reginald responded by saying that he was not really from France, but rather St. Louis, Missouri and that his name was Reggie. He also did not have his accent, saying that he answered an ad to be Carmella’s sommellier and was asked to speak French. Reggie said that he has been a wrestling fan for years and would do anything to get into WWE, hence doing whatever Carmella wanted. Reggie won the 24/7 Title his first in WWE, on the July 19 Monday Night Raw.

This was a different one. Check out the interview plus what Reginald does in WWE: 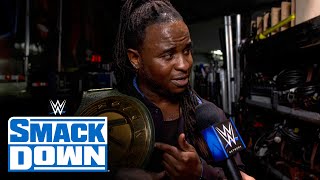 Reggie reveals that he is not French: SmackDown Exclusive, July 30, 2021 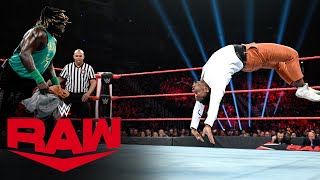 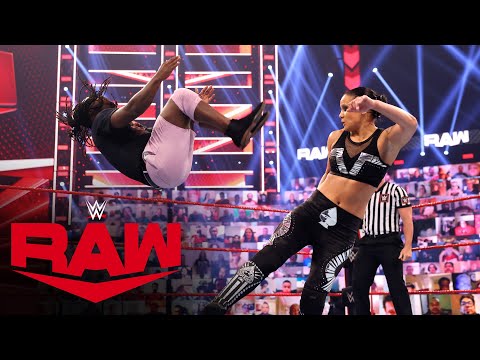 Opinion: The more I think about this, the more sense it makes. Reginald as the wine expert was not an idea that had any legs. On the other hand, Reggie, the acrobat who pretended to be French to get into the WWE, could go somewhere. I don’t see him as the next breakout star, but he could be a fixture of this part of the card and everything should work out.

What do you think of the change? What else can Reggie do in WWE? Let us know in the comments below.