A pair to draw from? Wrestlers have a tendency to get together for various reasons. Some of these might be better than others, but there is no denying that it happens a lot and isn’t likely to change anytime soon. It helps a lot as well as putting two or more wrestlers together can give them both something to do, which can get them out of mediocrity in a hurry. With some luck, that might be the case again.

This week on SmackDown Live, Sami Zayn and Shinsuke Nakamura unveiled a new partnership. Zayn was a guest on MizTV and said that he was looking for his path to redemption, which will involve helping people. The first person he wanted to help was Nakamura, who Zayn helped with a beatdown of Miz. Zayn and Nakamura have a history together, as Zayn was Nakamura’s first opponent in NXT in 2016.

It’s a pretty strange pairing. Check out Nakamura and Zayn getting together: 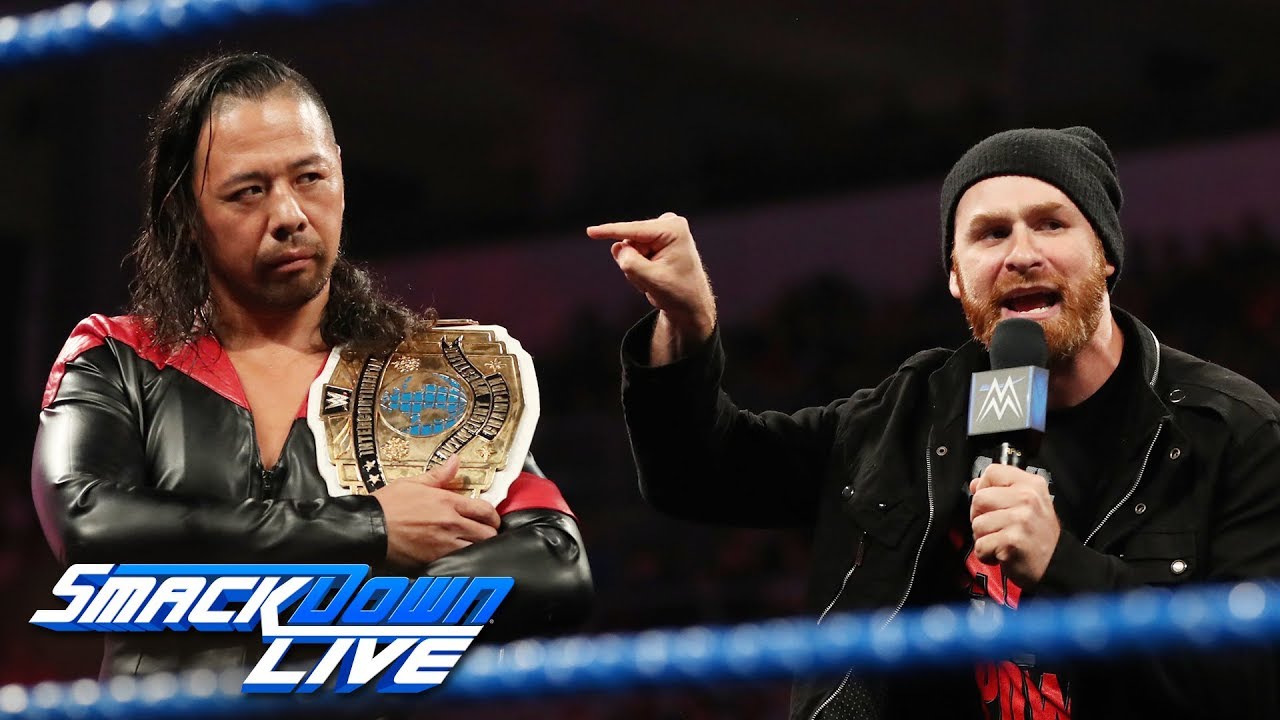 Opinion: This is something that could work out well in the long and short term. Nakamura has been held back in WWE, partially due to his lack of promo skills. Zayn is an excellent talker and having him as Nakamura’s mouthpiece is a good use of him. It’s certainly better than having him lose match after match so at least he’s getting to do something positive for a change.

Do you like the pairing? How far can the team go? Let us know in the comments below.