VIDEO: More To It. Watch What Happened After Monday Night Raw As Steve Austin Wasn’t Done Yet.

We’re not done yet. This week’s Monday Night Raw was one of the biggest in recent memory as the show aired from the company’s home arena of Madison Square Garden. It was the first time the show had been there in a long time and everyone was working hard to make the show look that much better. That included an appearance by Steve Austin, who as usual, wasn’t done when the cameras went off.

After Monday Night Raw went off the air, Austin and the winners of the main event continued to drink beer. Austin then called AJ Styles back into the ring and offered him some praise, saying that he had watched Styles’ entire career and there was no one like him. Austin gave Styles a beer before hitting him with the Stone Cold Stunner, the second of the night for Styles, followed by drinking more beer, to end the show.

And of course there is video. Check out the post show antics:

Opinion: There is nothing wrong with something like this and it made Styles look like a bigger deal. While Styles is a legend in wrestling, Austin is on another level and having him give someone like Styles credit is a nice moment. It’s not like this happened while the show was on the air or anything so the whole thing was a great way to send the fans home happy, which is always the goal.

Did you like the segment? Who else should Austin interact with? Let us know in the comments below. 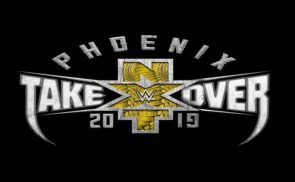 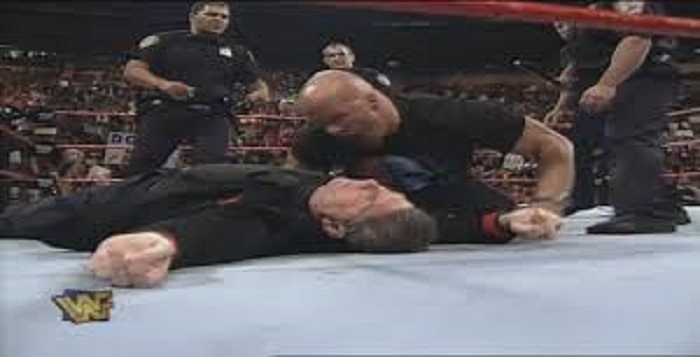