Ouch, but with a reason. Alexa Bliss is one of the most successful women in the history of WWE with a long list of title reigns under her belt. Unfortunately she also has a long history of concussions, which have put her career on hold multiple times. Bliss is currently healthy and back in the ring, though now we know how two of her concussions took place in the first place.

In her new 365 WWE Network special, Bliss mentioned that two of her concussions came at the hands of Ronda Rousey giving her headlock takeovers. The first of these came at Hell In A Cell 2018, with the injury putting Bliss out of action for a few weeks. The second came at a live event, with the second injury keeping her out of the ring until the Royal Rumble in January. Bliss says that she does not blame Rousey for the injuries.

And of course there’s a clip about it. Check out Bliss talking about the concussions: 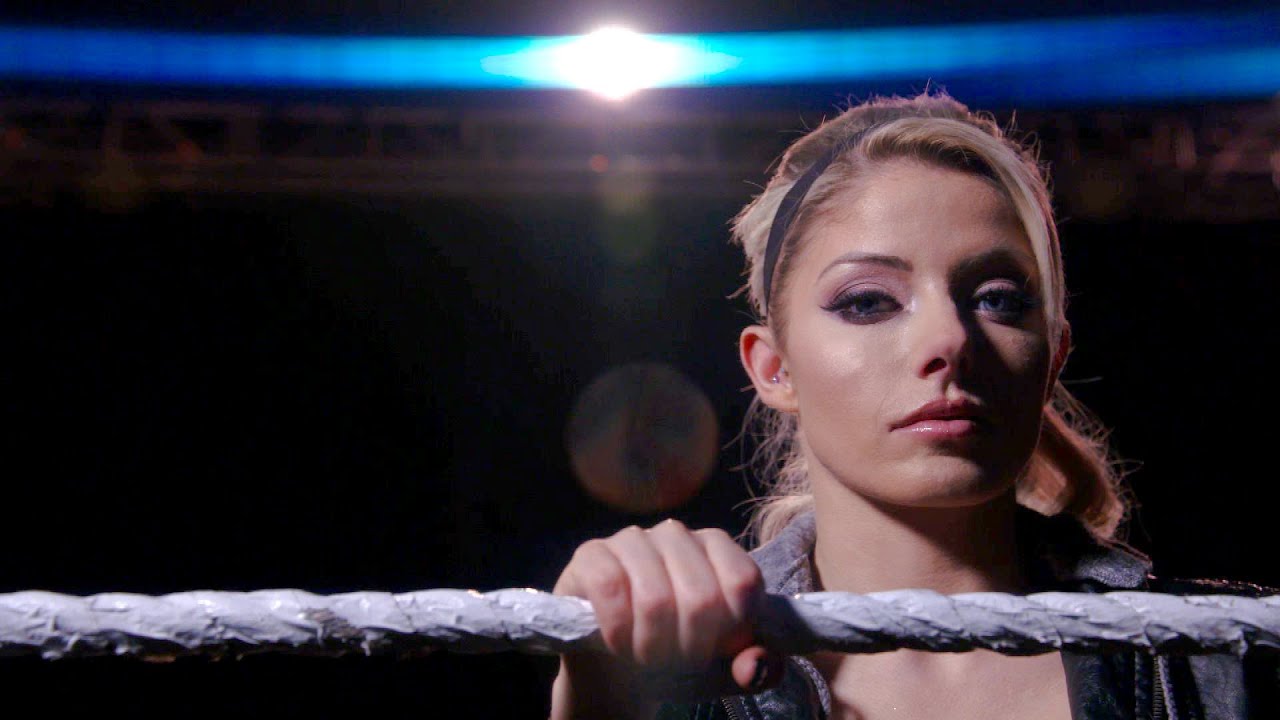 Opinion: Bliss’ concussions have been a bad sign, but the fact that they came from the same move from the same person says a lot about various things. It doesn’t make Rousey look good but at the same time it doesn’t make Bliss look great because she can’t stay healthy, even with a basic move. At least Bliss is healthy now though and that’s what matters more than anything else.

What do you think of Bliss? Who looks worse from this story? Let us know in the comments below. 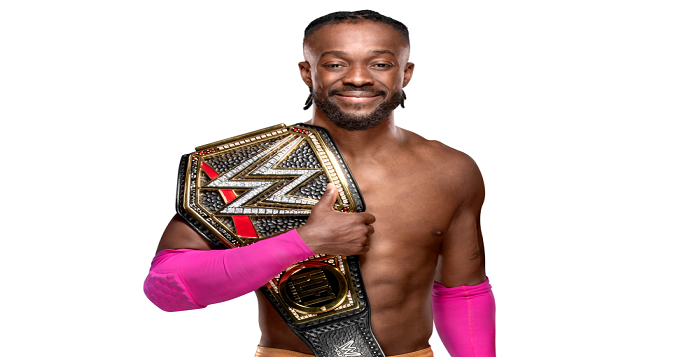