Didn’t he just join these guys? A few weeks back, Triple H joined the Shield for a few house show matches while Roman Reigns was on the shelf with an illness. The matches were quite the treat for the live fans and little more than a way to make sure things were taken care of during a time of need. Now though, things have changed quite a bit in a short amount of time.

In a new clip posted to WWE’s YouTube channel, Triple H confronted the Shield at a show in Abu Dhabi on Thursday night. This is part of the build towards Triple H challenging Roman Reigns for the Intercontinental Title on Friday night. In the clip, Triple H says he didn’t come around the world to go home with nothing so the Intercontinental Title will be his prize. Here’s the clip: 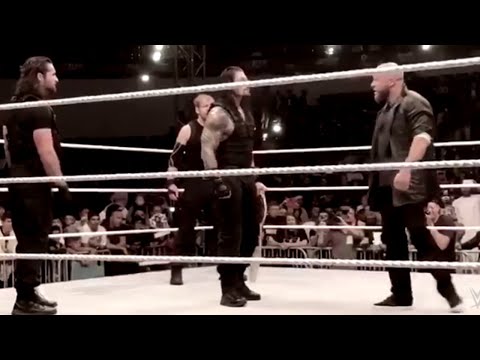 Opinion: This is one of those matches where WWE is very lucky to be able to throw Triple H onto the card and give the fans a treat. He’s one of the biggest names of all time and it’s cool to be able to see him get in the ring. That feels like something special, which is exactly what you should be getting at a house show.

Do you like the idea of Triple H making these occasional appearances? Will it be better than their “Wrestlemania XXXII” match? Let us know in the comments below. 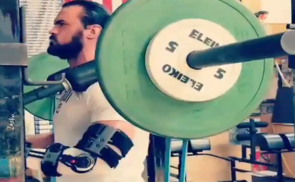 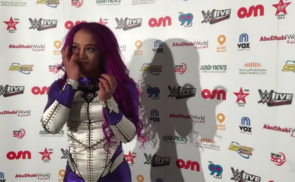