Damaged superstars count too. Wrestling is a mixture of talking and in-ring action. Different people might tell you that one is more important than the other, but there is no secret that it’s a combination of both ideas. Sometimes it’s better to let the actions do the talking though and it certainly can make for some interesting moments, including a specific kind that WWE is looking at. 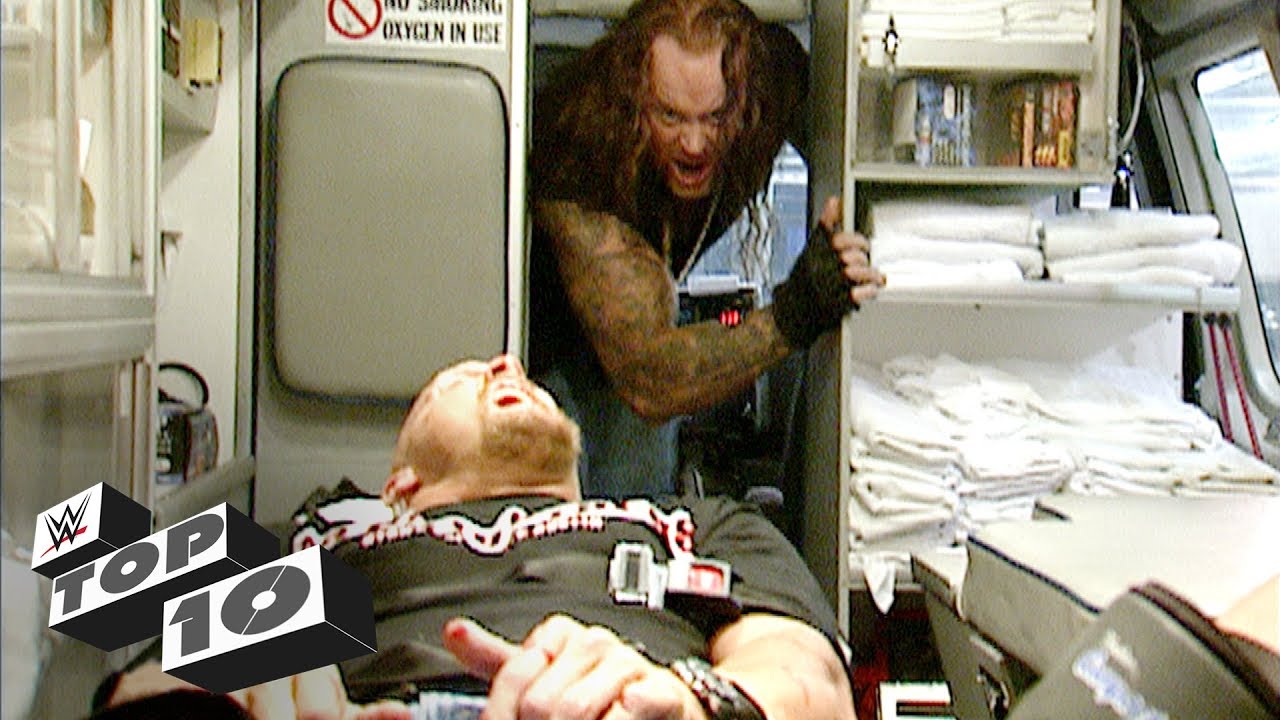 WWE has released a new Top Ten video looking at Insulting Attacks To Injured Superstars. This video looks at a collection of wrestlers or people attacking someone who is already injured, often resulting in an even bigger beatdown. This is something that has been happening for years now and in this case, nothing modern seems to have inspired the list in the first place.

Opinion: That’s the kind of thing that can set up a heck of a rematch down the line, which is exactly what they should be doing here. Some of these are better at it than others, with a few of the people being able to talk a lot better than they wrestle. When you get someone who can do both of these things at once though, you have something special, which is what the video shows.

Which of these was your favorite? What did WWE leave off of the list? Let us know in the comments below. 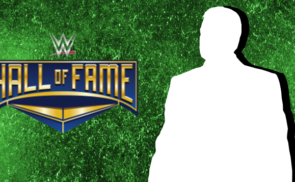 A WWE Hall Of Famer Has A Brand New Job 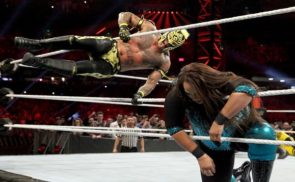