I think it might be time to clean. A wrestling ring is an interesting place. While a lot of people seem to think that it’s a trampoline, it’s really more like a big wooden and metal contraption with a spring and a microphone with very little that can give you some relief. Now that’s what’s really under there most of the time, but there have been some instances where some very strange things happen to be under there instead. 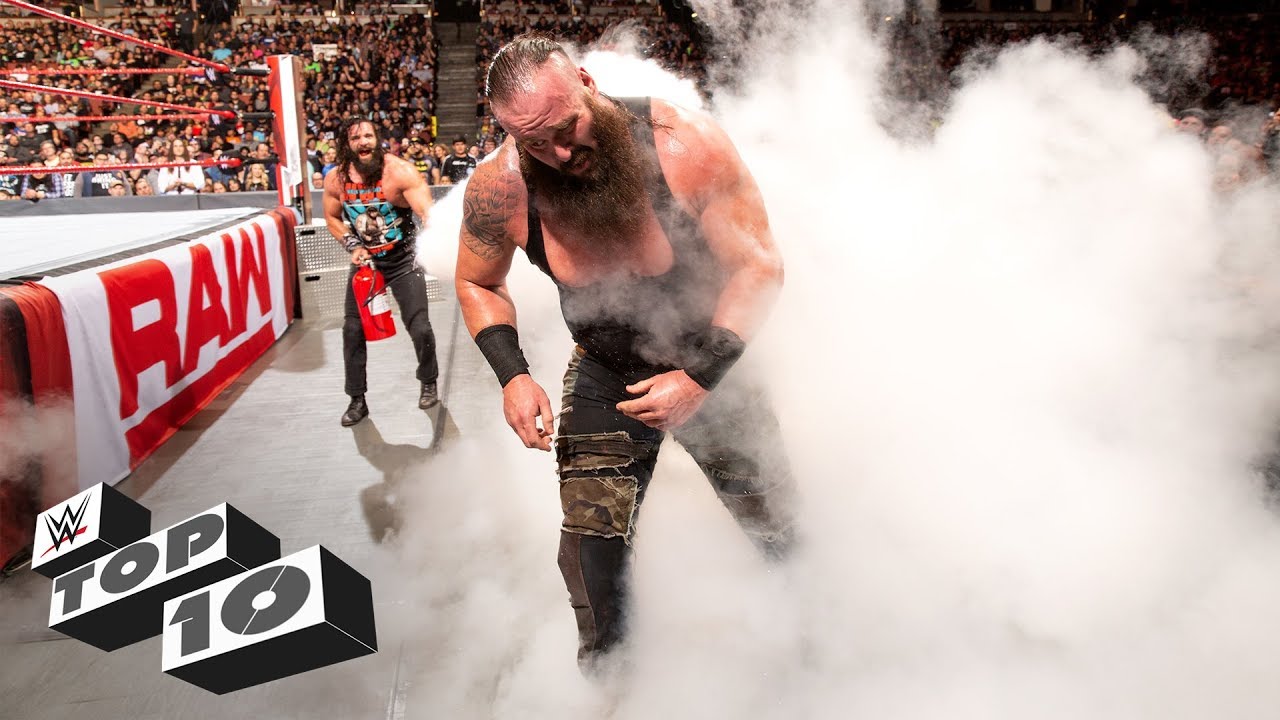 WWE has released a new Top Ten video looking at the most Incredible Surprises Under the Ring. This list includes a wide variety of moments, mainly focusing on different weapons or people hiding underneath the ring. As you might guess, several of these are more serious than others, though many of them are pure comedic moments and nothing else, arguably including the top spot on the list.

Opinion: NOPE. I’m sorry but does even WWE not remember the time that Shawn Michaels and Triple H went underneath the ring and found a small city with little people’s court where they were tried for harming Hornswoggle? With all the options they had, they picked the Bella Twins? I mean, I know they need to amp up the Total Bellas ratings but is this really the best that they can do?

What did you think was the best on this list? Why is the little people’s court not on there? Let us know in the comments below. 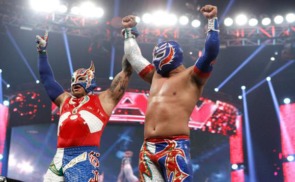 Rey Mysterio Reveals What The Latin Talent In WWE Are Lacking 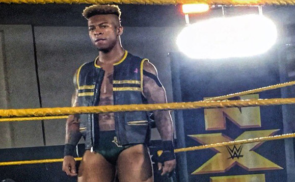 Lio Rush Opens Up: “You Live, You Make Mistakes And You learn”