So you’re saying it’s over? One of the most surefire ways to start up a story is to have a team split up. The story writes itself and that’s all it needs to do. It’s something that has worked forever and something that will work every time it’s used because tag teams are usually a popular act and a split sets up one as the villain and one as the hero. You can go from there, and that’s where WWE is looking.

This gets good in a hurry. 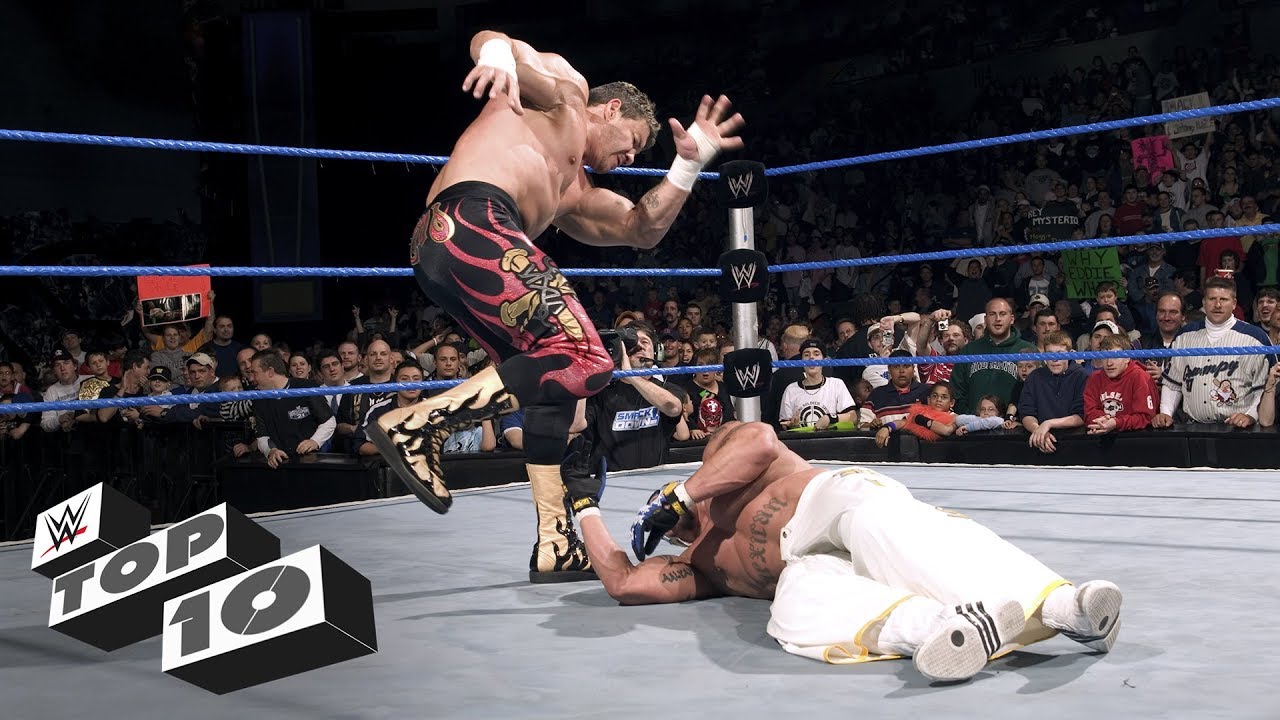 WWE has posted a new Top Ten video looking at the Biggest Tag Team Splits. The video is exactly what it sounds like with a countdown of tag teams breaking up in one big moment. There is a wide variety of options to pick from here, with some entries coming from the last few years and some going back for the better part of thirty years. You might be able to guess the top spot, but some might surprise you.

Opinion: I was worried that they would go with the Shield over the Rockers in the end but thankfully the right call was made. As a bonus, the top four on this are really quite good and worth checking out. It started out as any other WWE Top Ten but those last four were rather entertaining and the list got a lot more fun, even if you knew the Rockers were coming sooner or later.

What did WWE get wrong? Which entry on the list is your favorite? Let us know in the comments below. 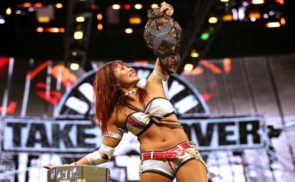 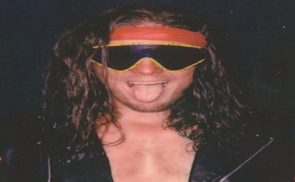