The biggest endorsement of them all. Vince McMahon isn’t like your normal wrestling personalities. In addition to being one of the most over the top people in the world, McMahon is also the most important person in the wrestling world. McMahon can make or break your career with a single decision and that is the case with just about anyone, even if they have been around for a very long time.

Back in 2014, a new trio came together under the name of New Day. The team of Kofi Kingston, Xavier Woods and Big E. came together for the first time ever in July, but didn’t actually wrestle a match until a few months later on November 28, 2014. It took some time to get going but the team eventually became one of the hottest acts in wrestling. That was a long time ago, though there is still time to give them a big moment.

Who knew where it would go? Check out how it all started: 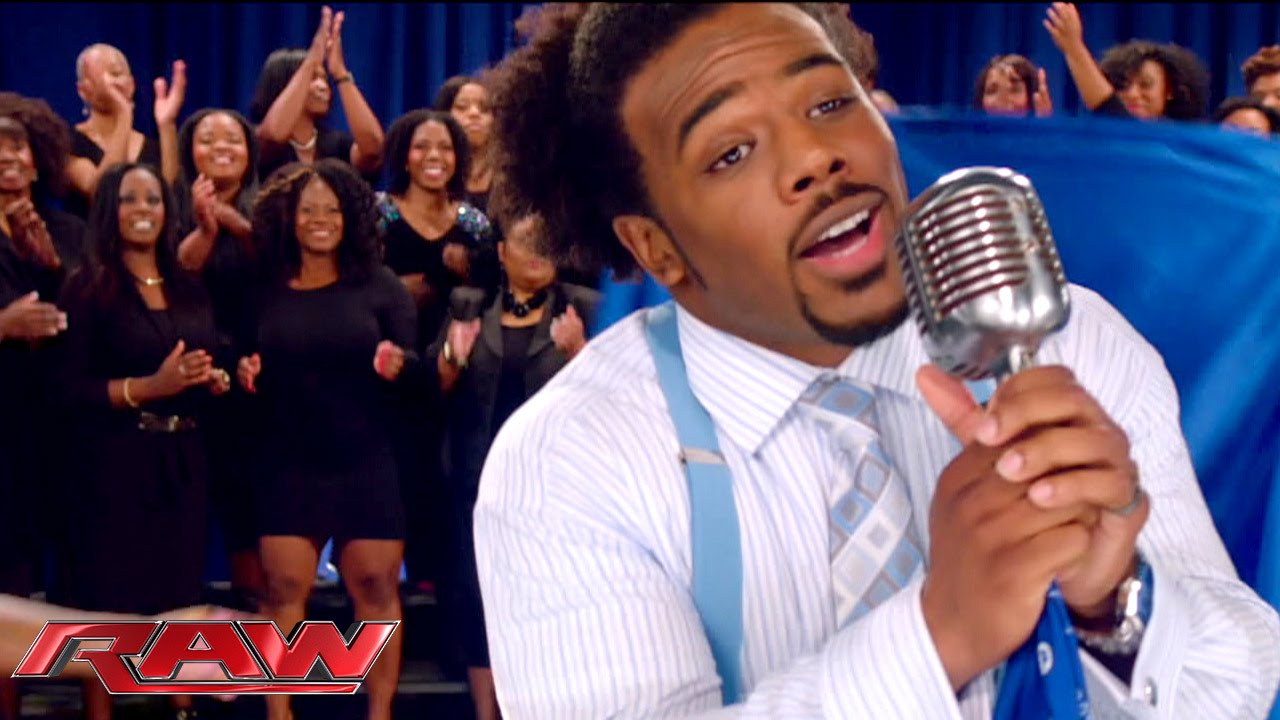 WWE has posted a new video after last night’s SmackDown, where New Day successfully defended their SmackDown Tag Team Titles against Cesaro/Shinsuke Nakamura. The team was celebrating not only their victory but also New Day’s five year anniversary when McMahon himself popped in. He said that New Day was “very becoming” before walking off. Kingston was very happy with McMahon giving them his approval. 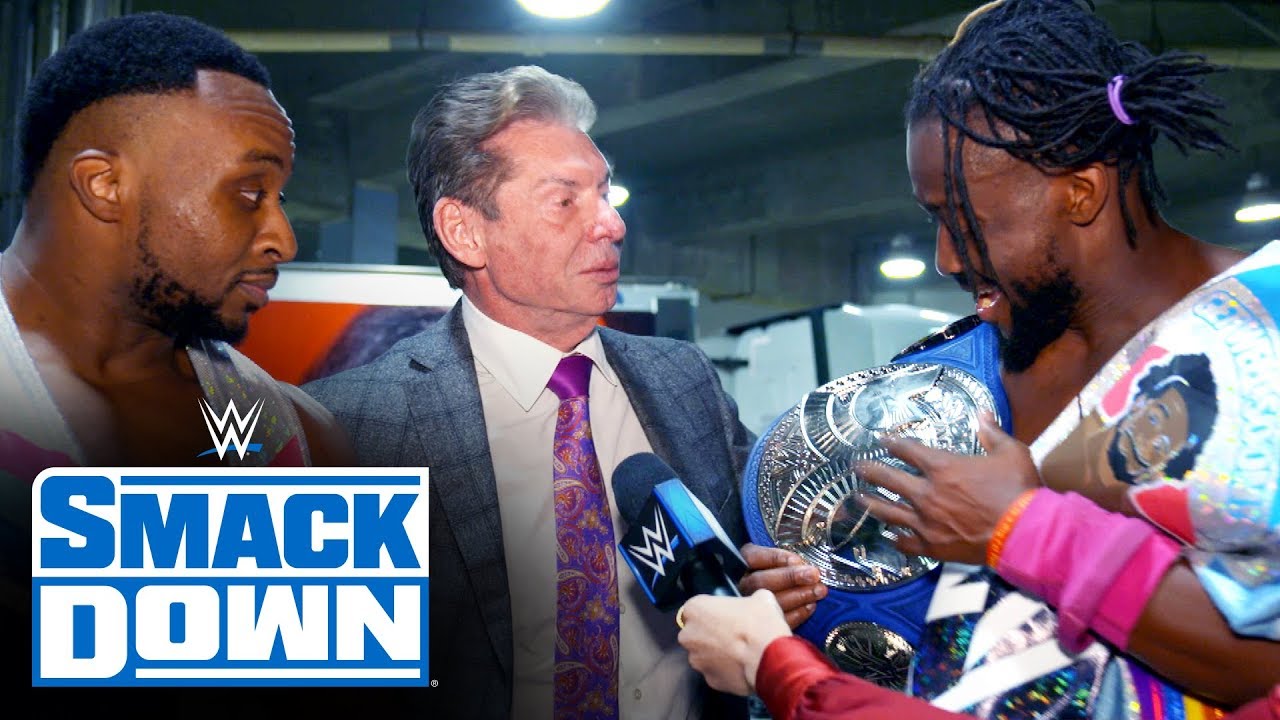 Opinion: New Day is one of the most fascinating things in recent years as the team should not be such a success. They were such a goofy idea at first and wound up being around for five years with a ton of titles, including Kingston’s six month WWE Championship reign. McMahon doing anything is worth something, but New Day has been stars for a long time now and that isn’t changing anytime soon.

What did you expect when New Day started? How long can they keep this going? Let us know in the comments below. 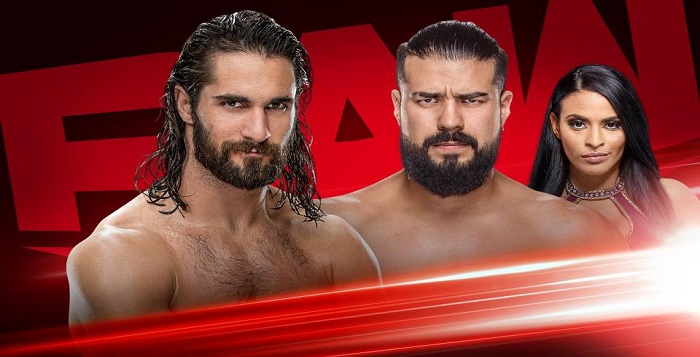