She isn’t happy. There was quite the surprise on this week’s edition of SmackDown as Zelina Vega made a return to WWE television after an eight month absence. Vega was added to the Money In The Bank ladder match and would go on to face Liv Morgan in a losing effort. Her night was not over though as she had a bit of an encounter with a surprising opponent.

Vega was a guest on this week’s edition of Talking Smack and got into an argument with host Kayla Braxton. During the interview, Braxton brought up Vega losing the match with Morgan, but Vega brushed it off and threatened to slap her. Vega went on to say that she did not have any competition in Money In The Bank before saying that she looked better in red than Braxton to end the interview.

This was pretty intense. Check out the interview and what else she can do: 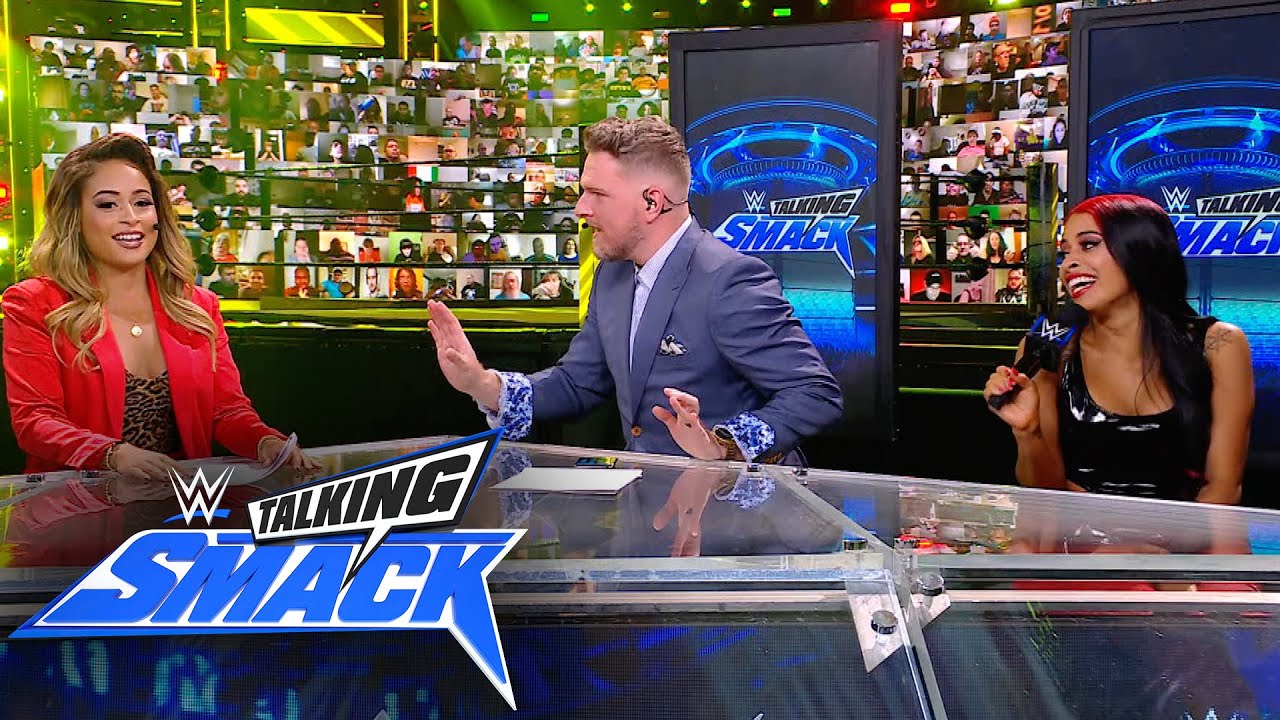 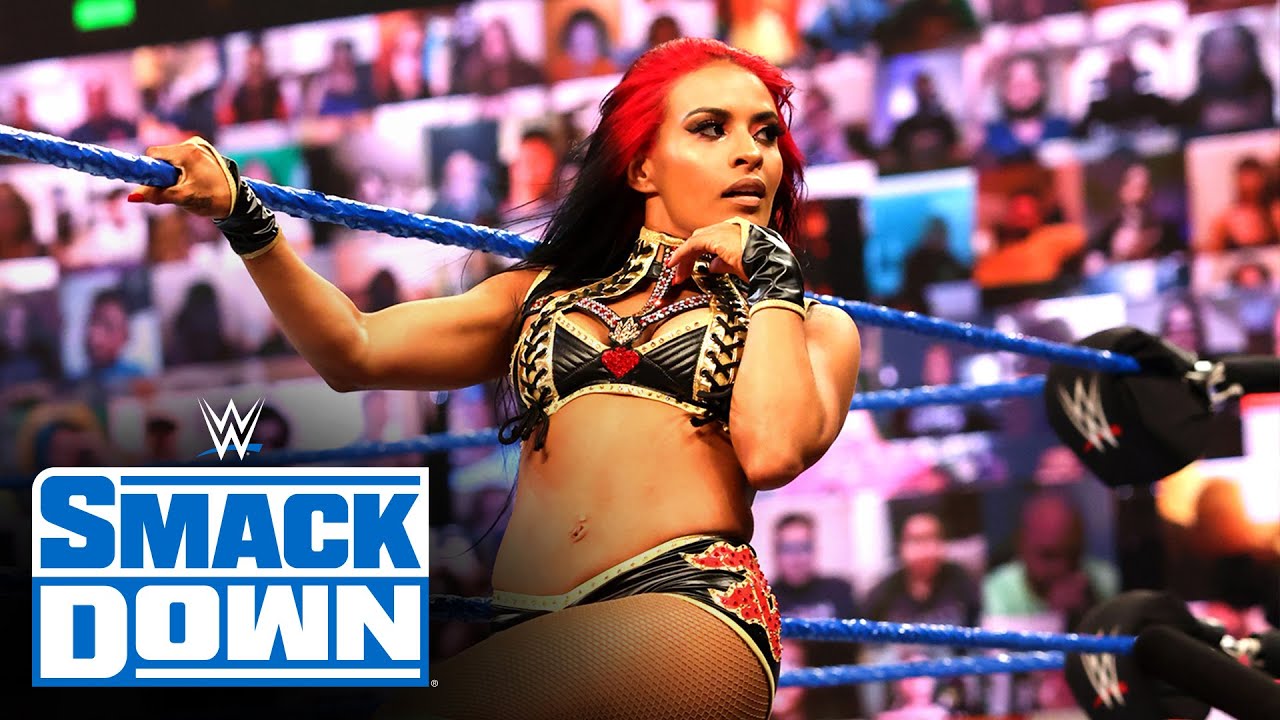 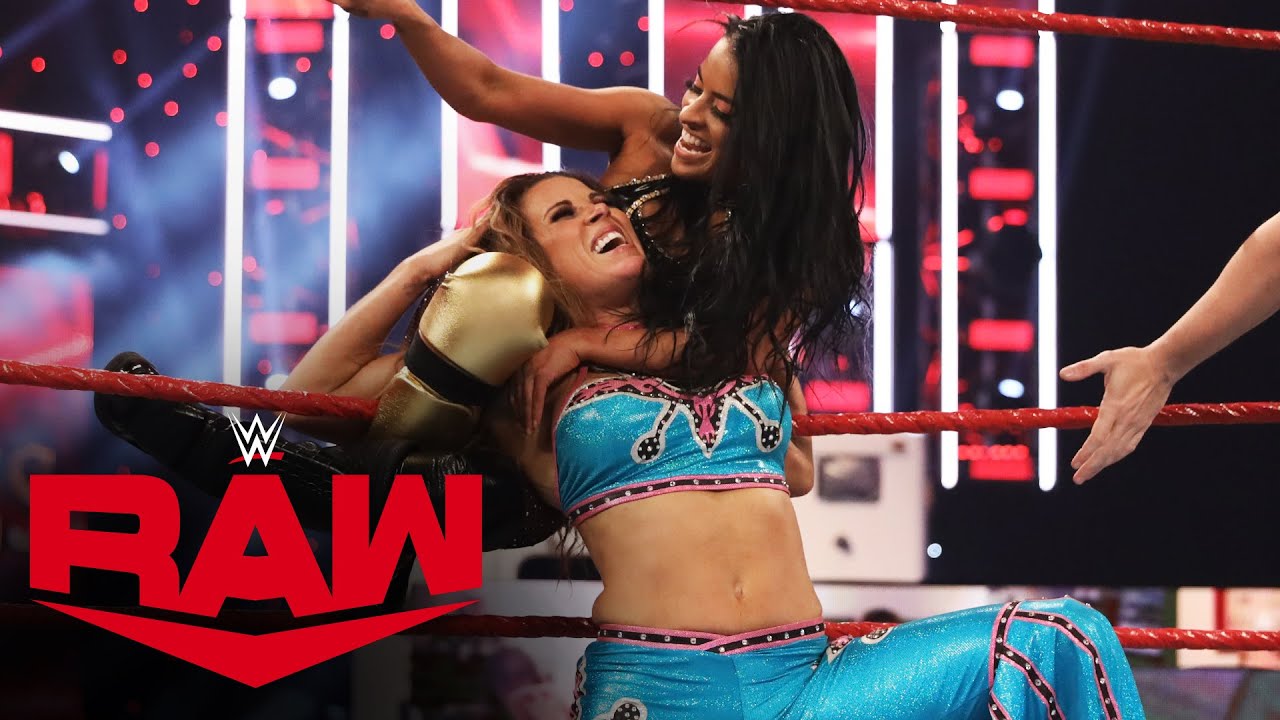 Opinion: I’m glad that Vega is back, as she has the kind of attitude that can make people want to see her get shut down. That is not the kind of thing you can find from every run of the mill wrestler so maybe she can get a chance to shine. I was surprised to see her return on the show but it is certainly a good thing, as the SmackDown women’s division absolutely needs the help.

Who came off better in the interview? What is next for Vega on SmackDown? Let us know in the comments below. 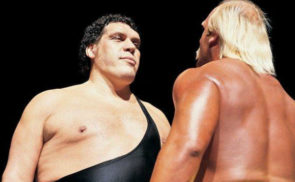 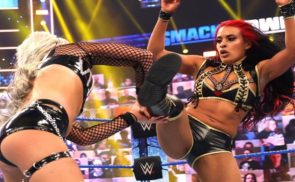