I’m kind of stunned. One of the worst things that can happen to a wrestler in WWE is for Vince McMahon to lose interest in them. If the boss doesn’t think much of you, odds are you are not going to have the brightest future. That has been the case over and over again throughout the years and it seems to be the case again. However, those expectations were changed this week.

You might not remember him. Check out a surprise return this week on SmackDown: 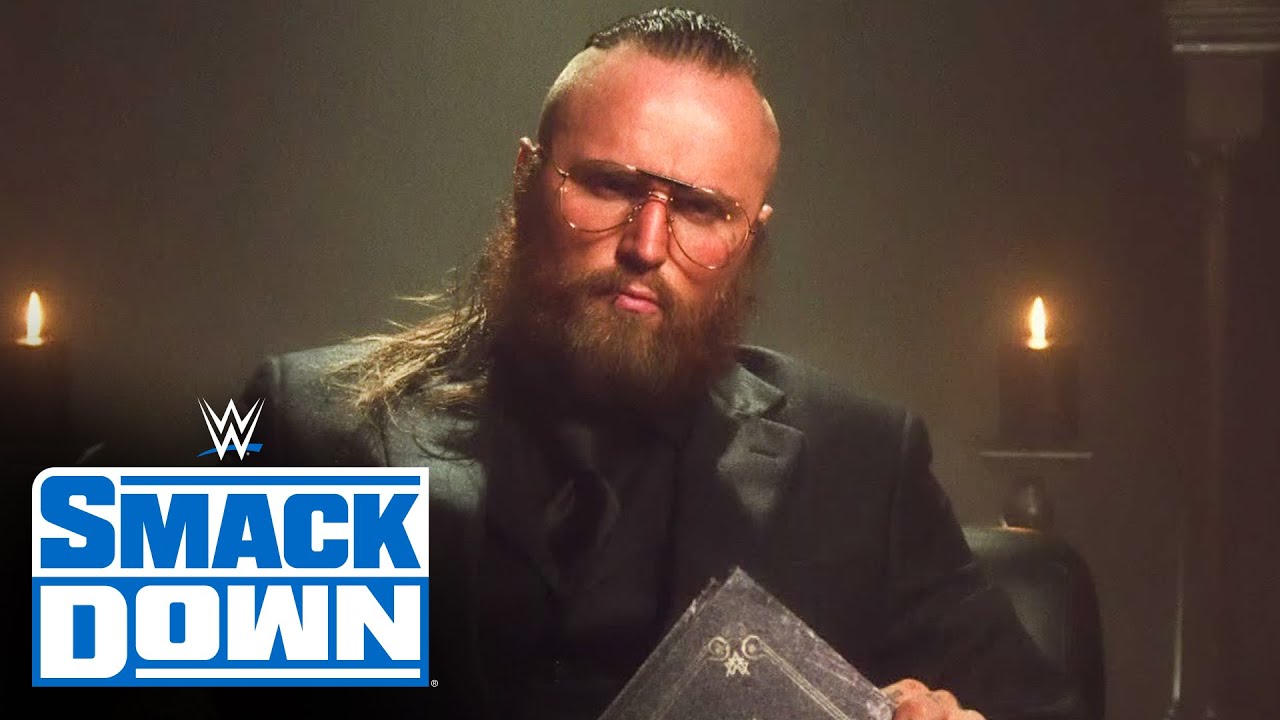 An Aleister Black vignette aired during this week’s SmackDown. The vignette featured Black sitting on a throne and reading from a book called Tales Of The Dark Father. As Black read, animation played, showing the story that Black was telling. The story was called the Dragon, which was chapter one of the book. Black also talked about not being like the people at home, suggesting that he is still a heel.

The vignette was the first time that Black has appeared on WWE television since a match in October. It is not clear why Black has been absent from the shows, but there have been stories of Vince McMahon just not liking what Black was doing. There is also the chance that Black was being punished due to his wife Thea Trinidad being released from the company. It is not clear when Black will be returning to the ring.

Opinion: I’m glad to see Black back, as he is far too talented to be sitting on the sidelines for this long. WWE had something with him and then had him just going home for months on end. Maybe this winds up working out better as there has been some time to set up something fresh. Black has a lot of skills but more importantly he has the aura to back them up. Now just keep him around and we should be fine.

What did you think of the segment? How successful will this be? Let us know in the comments below. 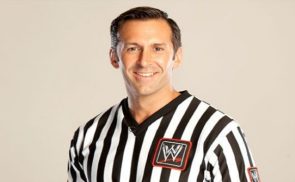 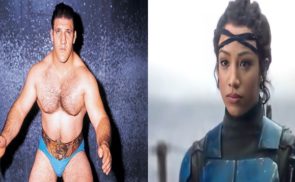