Long overdue? There are only so many ways to present any given wrestler and that can make things complicated. At some point, a wrestler just needs a shakeup or a clean start of some kind but that can be kind of difficult to do in the same company. There is one tried and somewhat true way of making things better and that was on display during this week’s SmackDown.

To say that 2020 was a strange year is a huge understatement and it was certainly the case in WWE as well. With so many changes taking place over the course of the entire year, there were very few wrestlers whose careers was turned more upside down than Otis. After starting the year as a comedic goof, Otis began a relationship with Mandy Rose, then won Money in the Bank, but then lost it five months later to end the year on a sour note. Now things have been shaken up again.

During this week’s edition of SmackDown, Otis and Chad Gable, collectively known as the Alpha Academy, turned heel by attacking Rey Mysterio during a tag match also involving Dominik Mysterio. Otis attacked Rey despite orders from the referee, earning a disqualification. After the match was over, Otis continues to attack Rey, including a middle rope splash. Rey had to be helped to the back.

This was a violent side. Check out what Otis did and then had to say after: 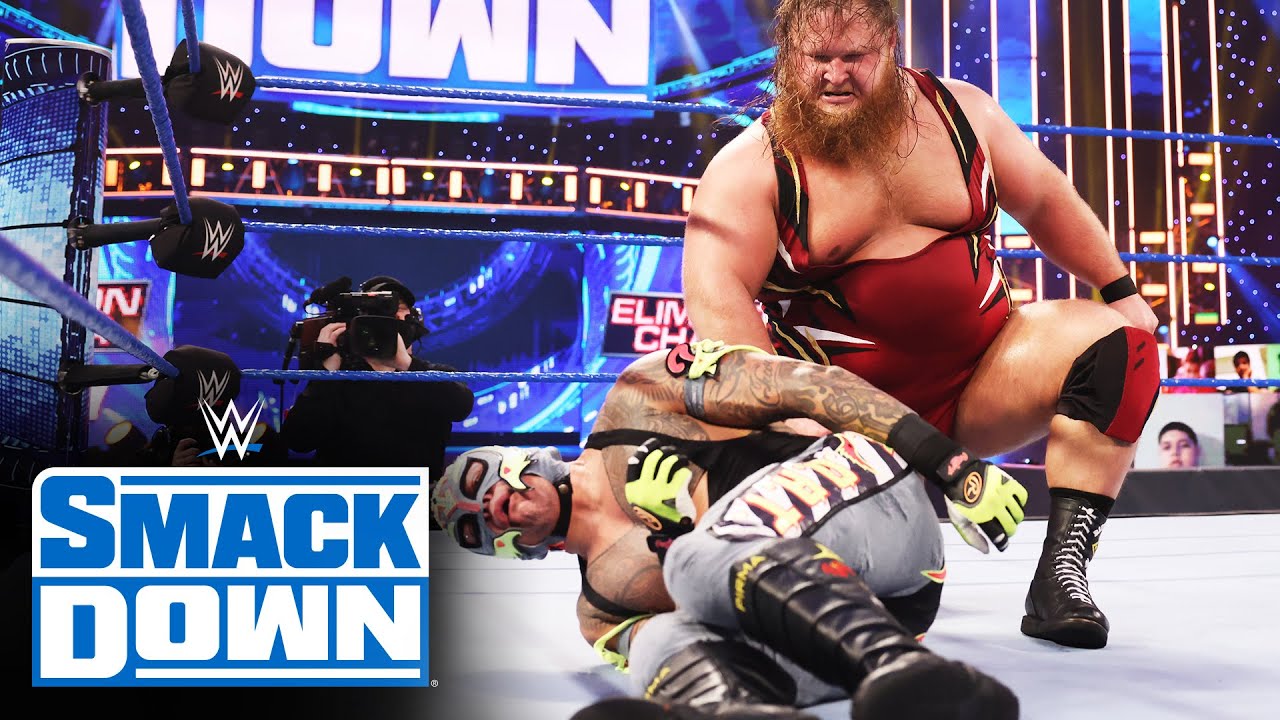 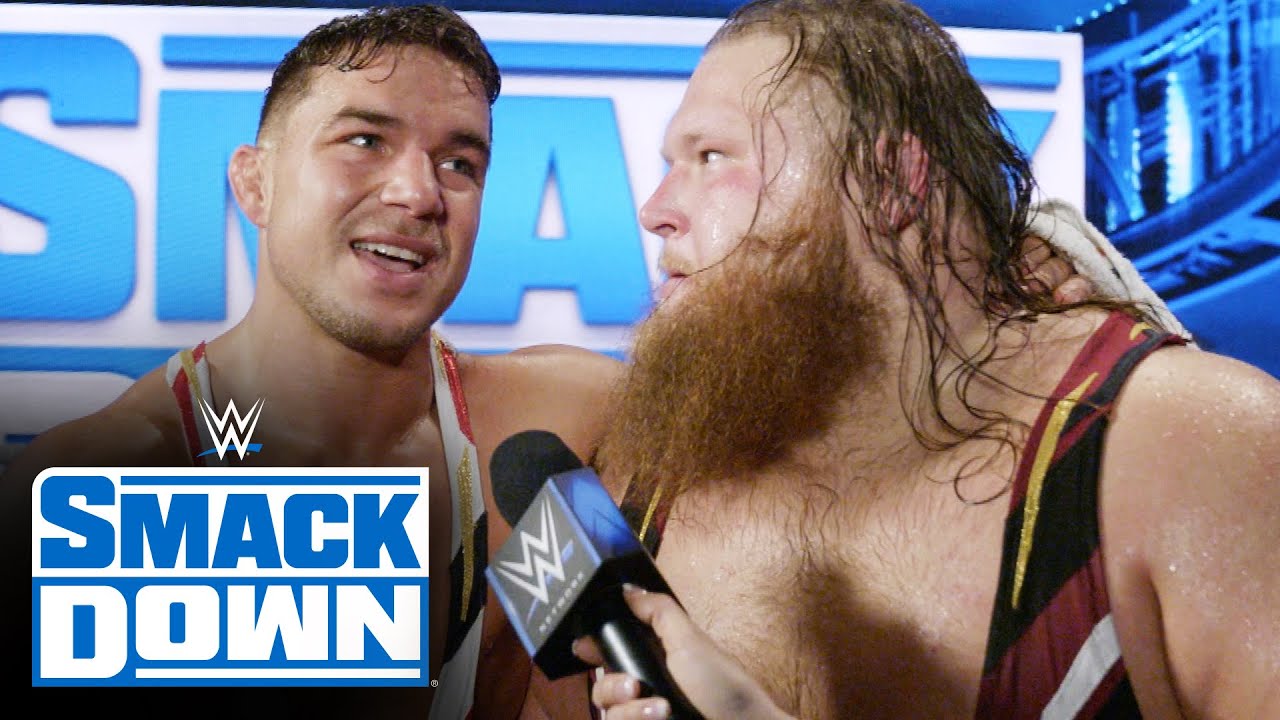 Opinion: I’m curious to see how this goes as it’s not like Otis has been doing anything of note as of late. The American Alpha stuff deal felt like it was just kind of there as a placeholder but making them into a regular villainous tag team could be interesting. Hopefully it works out, and if it gets the Mysterios away from King Corbin, I’m all for the plan.