When it spreads to other sports. Wrestling is in a weird place when it comes to athletics as the outcome is predetermined but at the same time, there is no denying the talent and skills needed. These people are certainly athletes and you can see how much effort they put into their craft. Sometimes other athletes are going to notice this and pay some tribute to them, which was the case on Saturday.

In addition to the athleticism aspects, wrestling is also a bit show. There are all kinds of aspects to it which make things that much more entertaining, many of which become parts of pop culture. Names like Hulk Hogan, the Rock and John Cena are known outside of the wrestling bubble and sometimes you will see various signature parts of their work pop up elsewhere. That was the case after a college football game this weekend.

This might seem familiar. Check out what happened in a locker room:

Opinion: I mean….why not? This is the kind of thing that is going to bring a team together like nothing else and it was rather entertaining at the same time. It isn’t going to really hurt anyone and given that the team is undefeated, it certainly seems to be working. It’s nice to see wrestling popping in like this every now and then, even if it is something so completely over the top.

What is your favorite wrestling inspired celebration? Which wrestler would make the best mainstream athlete? Let us know in the comments below. 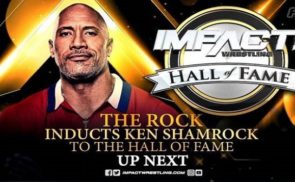 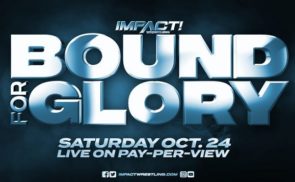