Did you catch him? There are several different kinds of wrestlers in the industry and some of them are going to have different stories. You have wrestlers who get into the industry because they are long time fans and others who just jump in because they are amazing athletes. There is another group on top of that though, and now we have seen one of them debut in a cameo.

Bronson Rechsteiner, the son of Rick Steiner, made his NXT debut during this week’s show in a cameo role as a security guard. Rechsteiner tried to hold back Samoa Joe from getting to Karrion Kross, only to get beaten up and choked out with the Koquina Clutch. Signing with NXT in February, Rechsteiner is a former NCAA All-American running back and the nephew of Scott Steiner. There is no word on when he will be wrestling his first match. 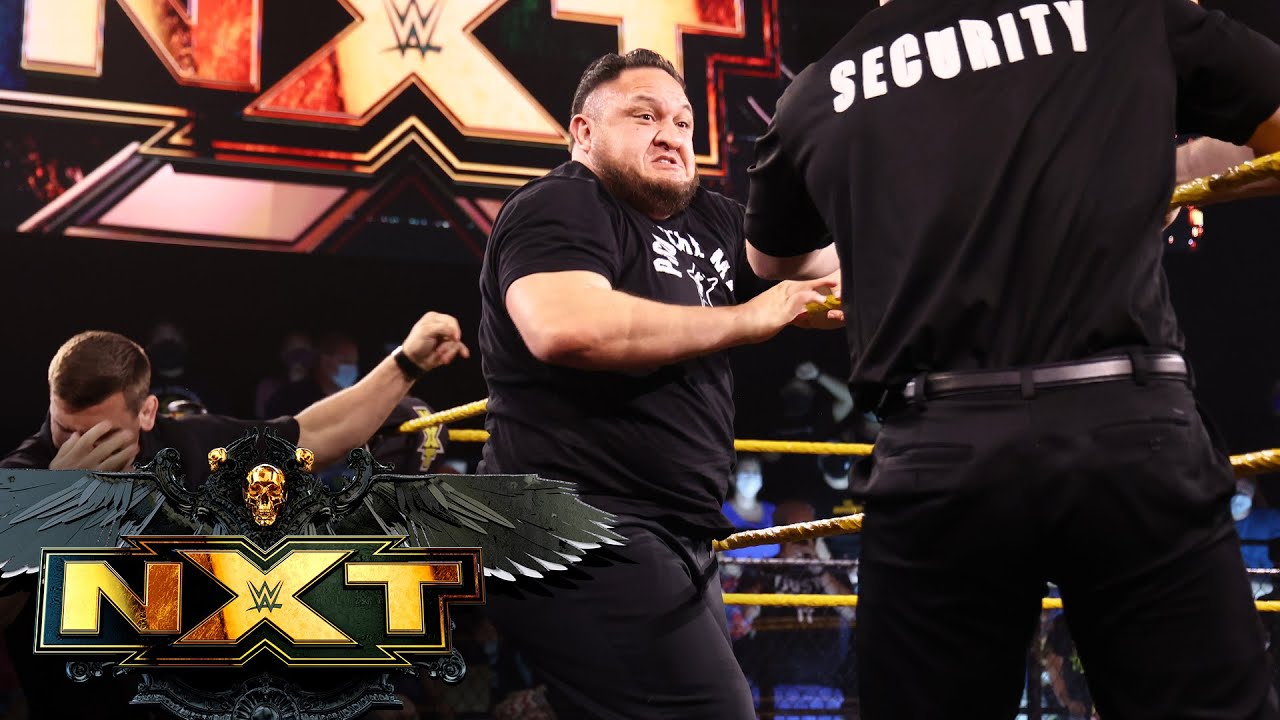 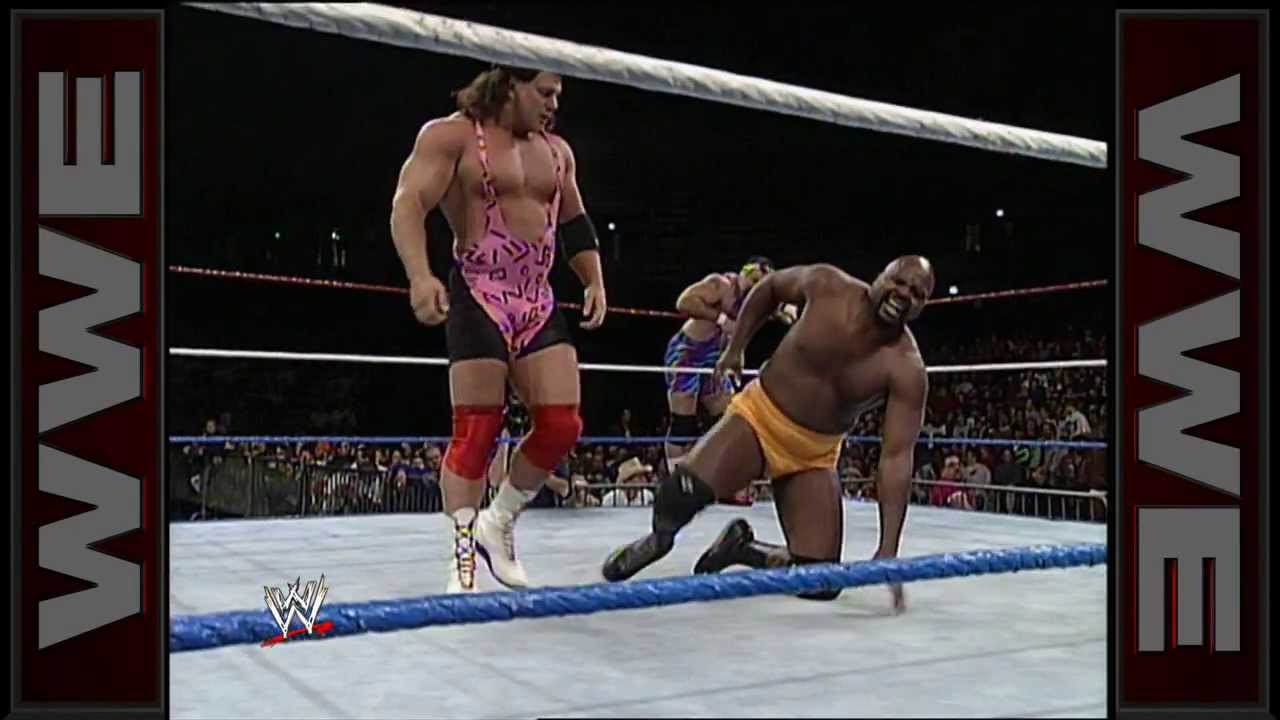 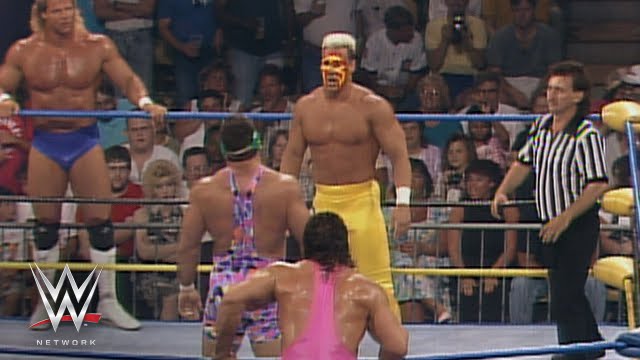 Opinion: This can be a rather special moment as you can only make one debut. Rechsteiner was little more than an extra in this segment but it does say a bit that he was allowed to do something physical. He has a long way to go but he has some great coaches at the Performance Center plus some more in his own family tree. Hopefully it works out for him, as he has all of the tools needed to be something.

What did you think of the debut? What is your favorite Steiners match? Let us know in the comments below. 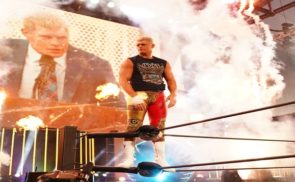