Welcome back. One of the best things you get to see in wrestling is a surprise return. It might come after someone has been gone for a very long time, even years in some cases. There are a few ways to have something like this happen, ranging from announcing someone far in advance to just having someone pop up out of nowhere. The latter was the case this week.

As unpopular as they might be at times, there are no people on WWE television as influential as the McMahons. They are the most powerful family in wrestling history and WWE makes sure that you know that every time they appear. Those appearances have become fewer and further between, which makes one of them feel more important. That was on display during this week’s Monday Night Raw.

It has been awhile. Check out McMahon’s appearance: 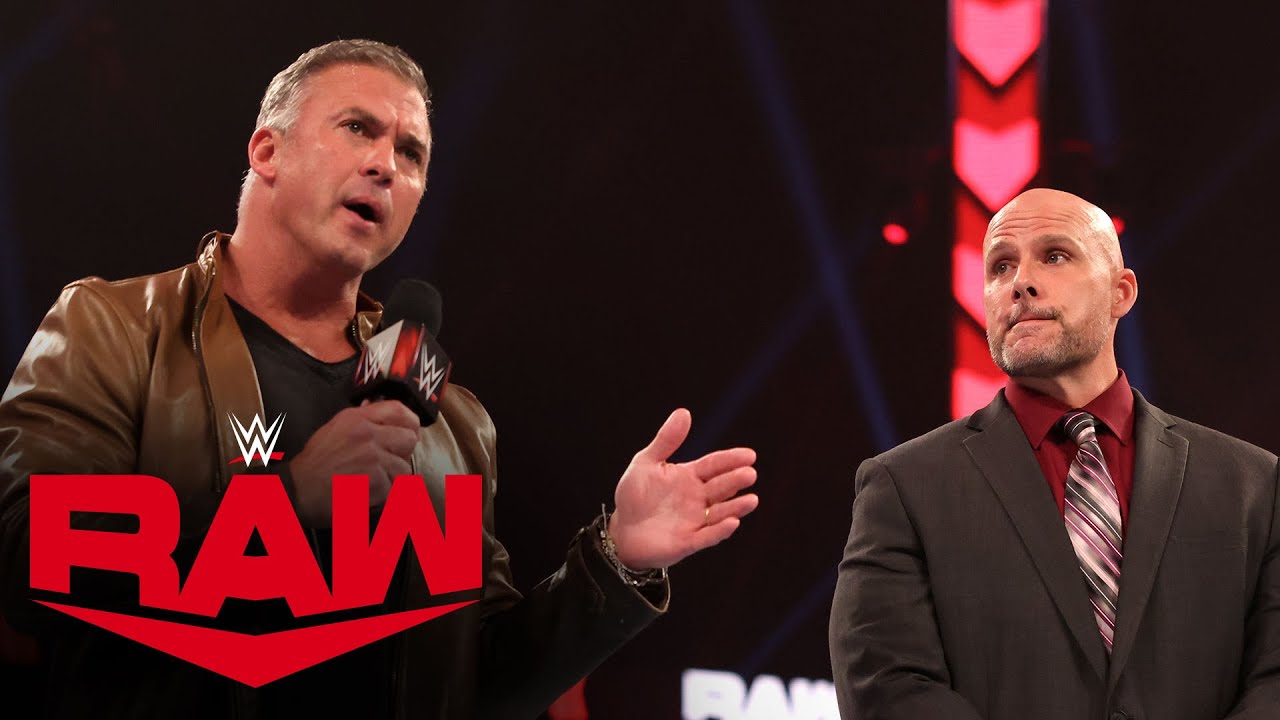 Shane McMahon made a surprise return this week on Monday Night Raw, opening the show with WWE official Adam Pearce. McMahon was on hand to help announce the five challengers for Drew McIntyre inside the Elimination Chamber. Later in the night, McIntyre spoke to McMahon about the change in plans, as McIntyre was originally set to defend against Sheamus alone. McIntyre did not look pleased as McMahon left. There is no word on if McMahon will be around regularly going forward.

Opinion: It was kind of a weird cameo, but you never know where something like this could lead. Granted you also never know if this is going to lead anywhere whatsoever as the McMahons can come and go as they please every now and then. I’m not sure if McMahon being around would be the right move or not but at least it feels like something a bit more serious than we have been seeing lately. 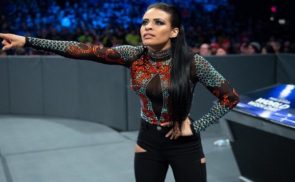 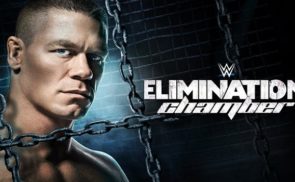