That’s one for the books. There are certain wrestlers in history who are always going to be remembered for a few different things. Some of these things might be a little bit better than others, though it can be interesting to see what happens when those same wrestlers make an appearance after being away for a bit. That was the case recently, and one of them had a gift for one Vince McMahon.

A new video has been released on Twitter, featuring former WWE Champion Rob Van Dam backstage at the WWE Hall of Fame induction ceremony earlier this year. Van Dam meets with McMahon and after saying hello, presents McMahon with a package of his officially branded RVD420 rolling papers used for smoking. McMahon sees what they are and laughs while accepting them.

This is one that almost has to be seen to be believed. Check out the clip, plus some of Van Dam’s better moments in the ring: 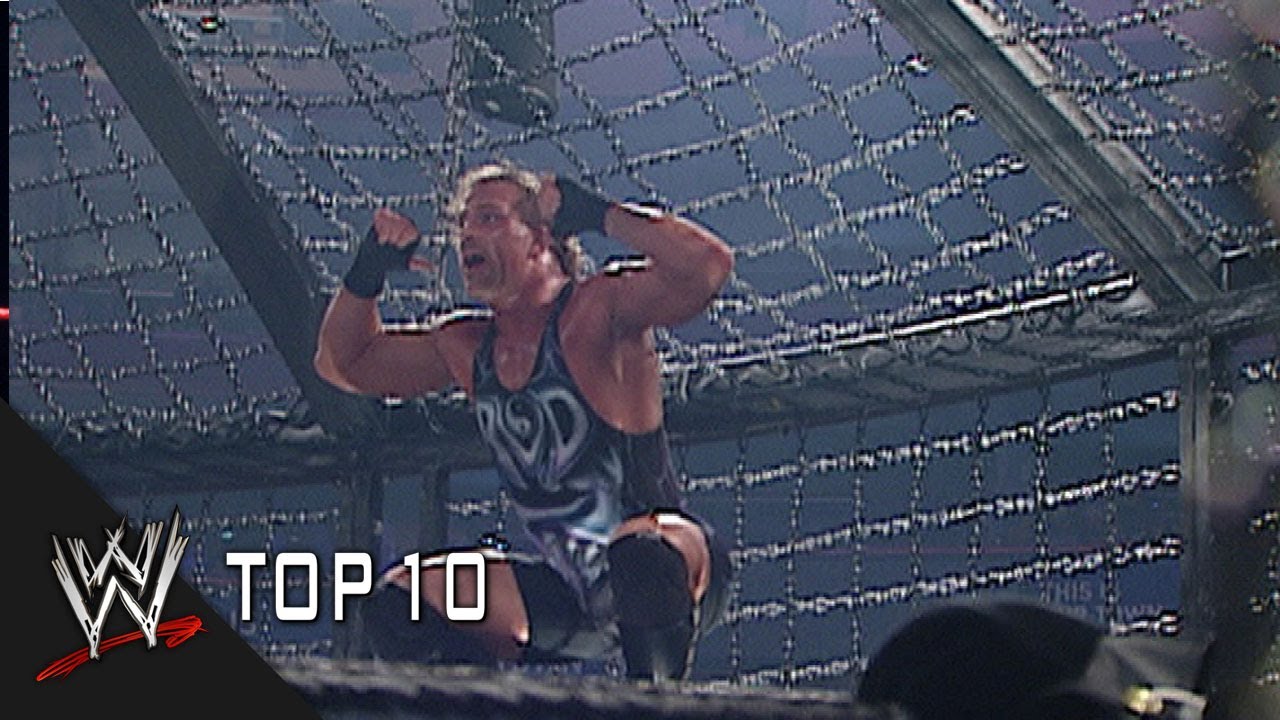 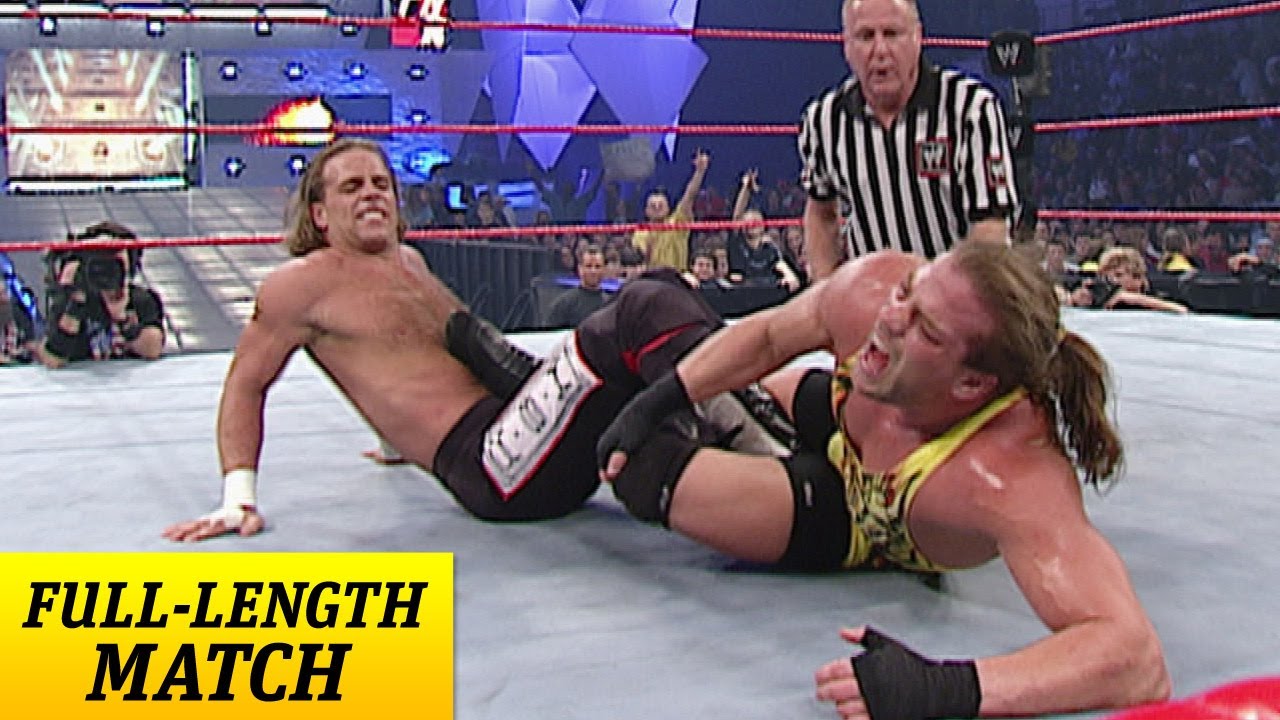 Opinion: This is one of those things that is almost hard to fathom but it works well because of who is involved. Van Dam is known for his affinity for such products as well as his love of wrestling so it is fairly easy to see how the two of them work together. McMahon certainly seems enthusiastic about the gift, which might be the most interesting detail of the whole thing.

What do you think of Van Dam? Are you surprised by the video? Let us know in the comments below. 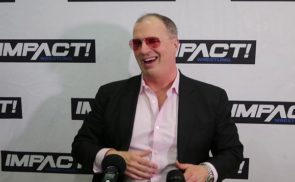