The champ isn’t happy. Ric Flair is one of the biggest stars in the history of professional wrestling with one of the greatest stories. Some of the stories of his drinking are legendary in wrestling and he has managed to survive the entire time. Flair had another recent health scare but managed to survive one more time. Now he’s back and it turns out he is rather annoyed at a fellow legend.

Flair has posted another video after he got out of the hospital, this time mainly ranting against Shawn Michaels for comments that Michaels made in the ESPN 30 For 30 documentary on Flair’s life and career. Flair’s main complain seems to be that Michaels said Flair would never know who Richard Fliehr was, which Michaels implied caused so many of Flair’s problems. There is no word on why Flair took so long to respond to Michaels or why these comments angered him so much.

This is quite the random and strong rant: 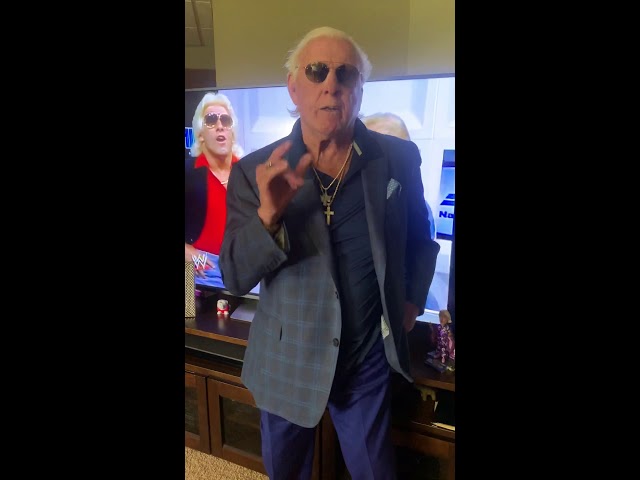 Opinion: I’m not sure what to think of this but apparently Flair isn’t happy. Maybe he’s blowing things out of proportion or maybe he’s really angry about everything, though hopefully the two of them can figure this out. Their friendship has seemed to be a strong one built on respect over the years but then there is this, seemingly out of nowhere and from a documentary that came out over a year and a half ago.

Is Flair overreacting? Did Michaels go too far with his comments? Let us know in the comments below. 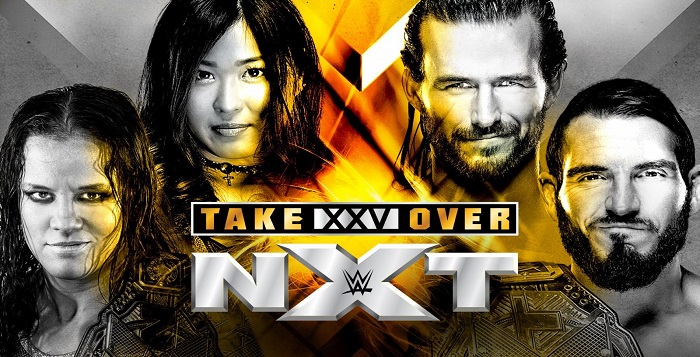 Start The Countdown. Here’s When The First AEW World Champion Will Be Crowned.