Just in case you haven’t had enough of them recently. WWE has gone tournament crazy this year, featuring over a dozen of them so far in 2018 between the main roster and down in NXT. There have been men’s tournaments, a women’s tournament, a cruiserweight tournament and several tag team tournaments. One of them just wrapped up, which is why it’s time for another one.

She should be getting used to this now.

In a new video posted on her Twitter, SmackDown Live General Manager Paige has announced a new tag team tournament with the winners facing New Day for the titles at Hell In A Cell. There will be two triple threat matches with the winners facing off in the finals. The first match will see the Colons vs. the Bar vs. the Good Brothers while the other three teams haven’t been announced.

Xavier Woods won something very unique to go with his new title. Check out the details here.

Opinion: Good grief enough with the tournaments. Would it really be too much to ask to have a team win a few matches in a row or come up with some issue they have with New Day (make them waffle fanatics) to set up a title match? Apparently so, as we’re going from a team winning the titles after winning a tournament to facing a team who earned their shot after winning a tournament. Am I missing something here?

Who do you think will be in the other triple threat match? Who gets the title shot? Let us know in the comments below. 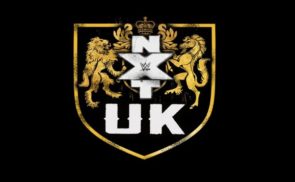 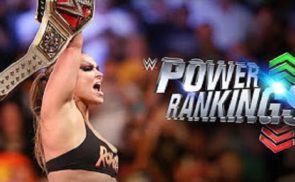