(VIDEO): A One Man Invasion. AEW World Champion Chris Jericho Is Back In New Japan With A Huge Target.

Well hello there. Wrestling has changed a lot over the course of this year, with the rise of AEW being at the center of it all. The company only debuted in May but you can feel how much of a job they have done at shaking up the wrestling world. That may be good or bad depending on how you perceive things, but what matters is that it has happened. As big as AEW has become though, their stars are not working for them exclusively, including their biggest name, who was featured on an even bigger promotion’s event over the weekend, setting up a huge match.

On Sunday morning, New Japan Pro Wrestling held its Power Struggle pay per view event in Osaka, Japan. During the show, Hiroshi Tanahashi and Kota Ibushi defeated Yoshi-Hashi and Kazuchika Okada in a tag team match. After the match was over, AEW World Champion Chris Jericho appeared on the video screen and challenged Tanahashi to a match at the second night of Wrestle Kingdom on January 5, promising to make it a classic but also Tanahashi’s last match. Tanahashi accepted the challenge and the match was made official. There is no word on if the match will be for the title should Jericho still be champion.

That’s how you issue a challenge. Check out Jericho’s video: 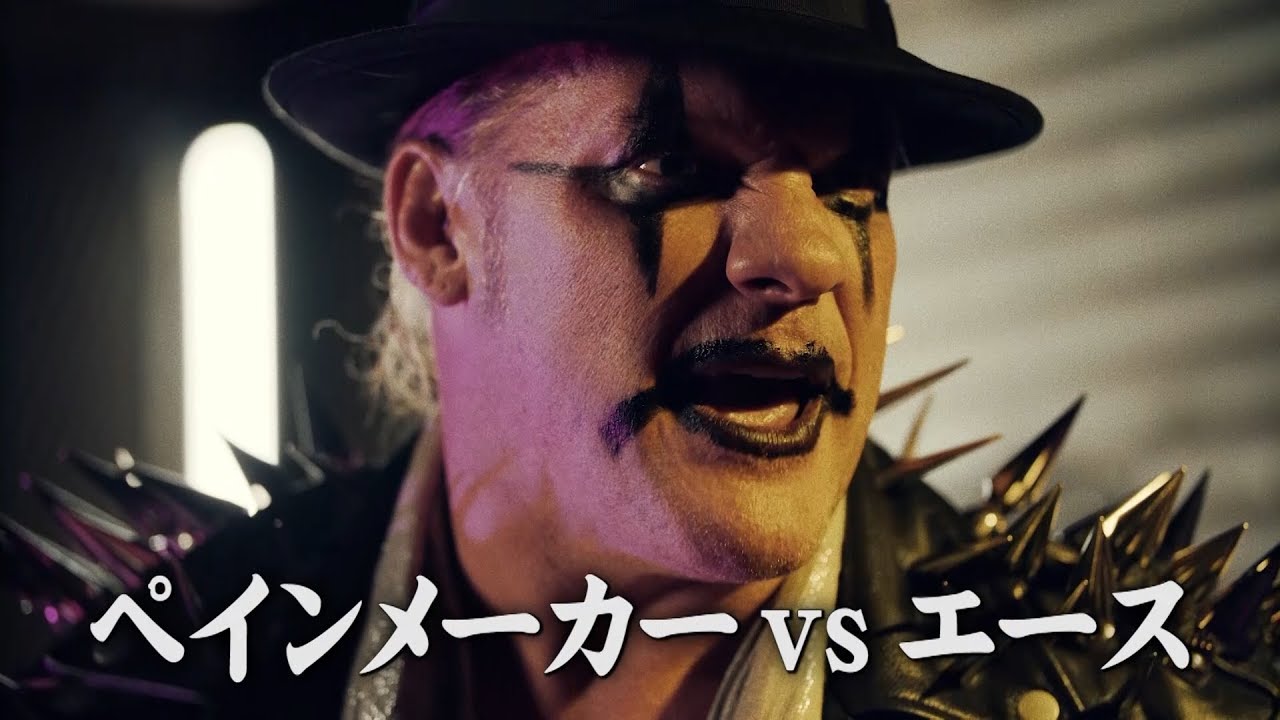 Jericho has wrestled for New Japan in a limited capacity since 2018, wrestling a total of five matches for the company to date. This included a reign as IWGP Intercontinental Champion from June 2018 – January 2019 as he traded the title with Tetsuya Naito. Jericho has been presented as a special attraction in the promotion, describing himself as New Japan’s Brock Lesnar. There is no word on Jericho having any limitations on working for New Japan now that he is working full time with AEW.

Opinion: I can’t say I’m surprised at this one and it isn’t a bad thing whatsoever. Jericho has been a big star and a draw for New Japan as he really is a once in a generation legend. Let him go out there and put in a great performance with the star power being a big portion of his interest. That is the kind of thing you can’t fake or manufacture as Jericho is just a walking legend no matter what he does. Now if you can keep that going for years and at a high level, why not let him see what he can do for as long as he can?

Has Jericho’s New Japan work impressed you? How much longer can he keep going? Let us know in the comments below. 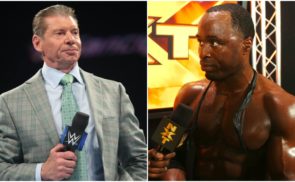