VIDEO: An NXT Stable Got A Lot Smaller After This Week’s Show

It was nice while it lasted. Stables are one of the best ways to get a lot of people on television at once. With so many wrestlers around WWE, you can only get so many people doing something at the same time. Even the most famous stable in history, the Four Horsemen, were created because they were thrown into the same interview due to a time crunch. One such stable seems to have taken a big hit after a bad loss.

While it is not the most serious stable in the world, the Robert Stone Brand has been a rather entertaining group over the last few weeks. Stone has been a wonderfully goofy manager and has a few women to fight his battles for him. This includes Aliyah and Mercedes Martinez, the latter of whom has been helping Stone fighting off Rhea Ripley. That may not be the case any longer.

It didn’t go well. Check out what happened after NXT:

This week on NXT, Ripley defeated Martinez inside a steel cage, during which Stone had been attacked by Ripley. WWE has released a video from after NXT, during which Martinez was presented with a restraining order against Stone. Martinez ripped the order up and walked away to end the video. While not confirmed, this would suggest that Martinez is no longer a part of the Robert Stone Brand.

Opinion: I’m not sure what to think of this, but it does make sense for Stone to drop Martinez when she failed her main goal of dealing with Ripley. Stone should be annoyed at what Martinez did, but there are not many places left for the story with Ripley to go. Maybe this sets up Stone’s next client vs. Martinez, but it could make for some interesting changes, especially if it means Ripley can move on to bigger and better things.

Where do you see this going? Who will Stone get to face Martinez? Let us know in the comments below. 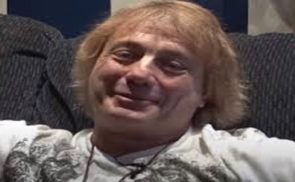 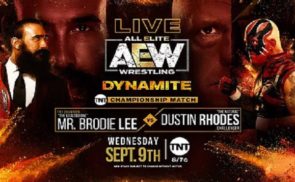