(VIDEO): Not The Norm. Lacey Evans Opens Up About Her Personal Life And Reveals A Very Unique Situation.

You don’t hear that too often. Wrestlers are larger than life characters and that makes for some interesting television. It can create some moments when you see these people go against each other, which is what makes wrestling work. However, there are people behind the characters and those people are going to do some things you do not hear about too often. That was the case recently and it was a different side of someone.

Lacey Evans was recently a guest on UpUpDownDown and, in a mostly out of character interview, talked about how things are not as bad as they seem. She talked about growing up poor and revealed that to this day she lives in a camper trailer and sleeps in her car on the road. Evans does this to remember where she came from and spoke about how people needed to remember that they could make it.

It’s quite the story. Check out Evans’ interview:

Opinion: This is the kind of thing that you don’t think about. It isn’t that Evans can’t afford hotels or a house, but it is the kind of thing that makes you look at someone differently. She seems to be perfectly happy with what she is doing and there is a certain logic to it. By having a camper and sleeping in her car, that is saving quite a bit of money on hotels, and who knows how much that could help her financially in the future.

Does this change your mind about Evans? How big of a success can she be in WWE? Let us know in the comments below. 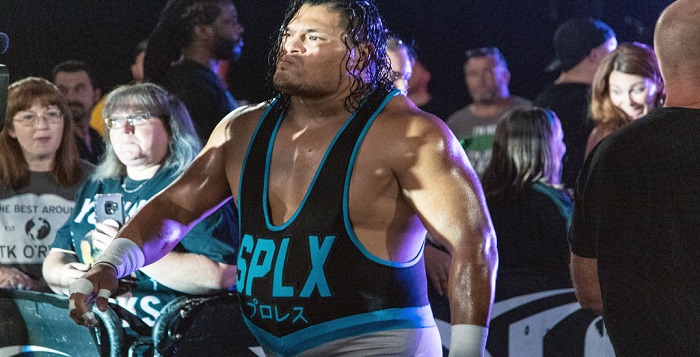 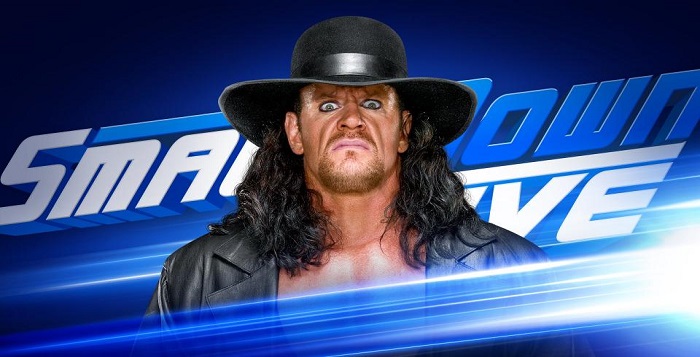 Say What? Undertaker Explains The Rather Reason He Was Not On SmackDown On FOX (You Might Not Believe This One).