It’s on the line. We are less than a day away from Summerslam and the card is ready to go. It would be a little bit surprising to see another match added to the show at the last minute, but that doesn’t mean things can’t be added. That was on display this week on SmackDown, as a stipulation was added to the biggest match on the show and things are a bit different.

This week’s SmackDown ended with a face to face meeting between John Cena and Roman Reigns about their Universal Title match at Summerslam. Reigns said that he was so confident that he would win that he was willing to put his WWE career on the line in the match. Cena accepted the new stipulation to end the show and the stipulation was made official.

This is a big one. Check out the showdown, plus how we got to this point: 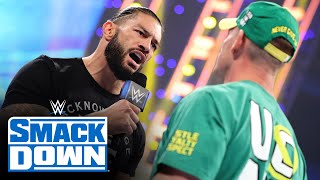 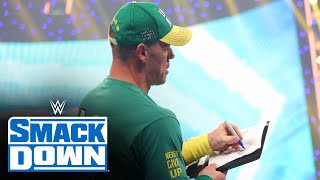 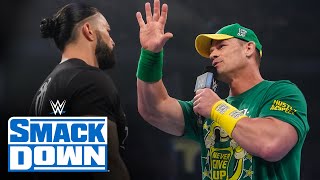 Opinion: I’m not sure how much this was needed, as it more or less guarantees that Cena is losing. It isn’t for sure as Reigns could still lose and find some way out of it, but this is a bit of a weird way to go. The match really didn’t need something like this as Cena vs. Reigns is already one of the biggest matches that WWE has seen in a long time. This won’t really hurt things, but it doesn’t help things either.

What do you think of the change? Who wins the match? Let us know in the comments below. 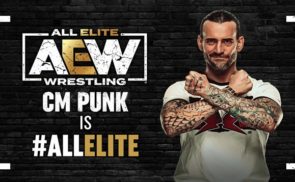 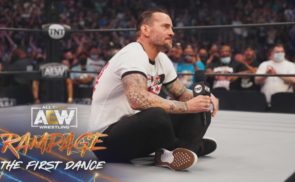