Another first of many. There are a lot of spaces to be filled in on the Royal Rumble. Not only are there a lot of names that need to be in the Royal Rumble matches themselves, but there are also some other matches that need to take place on the same show. So far we have a Universal Title match set, but at the same time there are lot still to go. One of those was taken care of on Monday.

Since winning the Raw Women’s Title earlier this year in the main event of WrestleMania 35, Becky Lynch has been one of the top starts on all of the WWE roster. With so few anywhere near her level of star power, something has to be changed to give her a reasonable challenge. That seems to be the case if Lynch continues her bad luck streak against a certain challenger and that will be shown soon.

This week on Monday Night Raw, Lynch announced that she would be defending the title against Asuka at the Royal Rumble. The announcement came after several weeks of Lynch and Asuka facing each other in tag matches and segments, with Lynch bringing up that she has never defeated Asuka before. This is the second title match announced for the Royal Rumble, after the Universal Title match between Bray Wyatt and Daniel Bryan was set up.

When the champ speaks. Check out Lynch’s announcement: 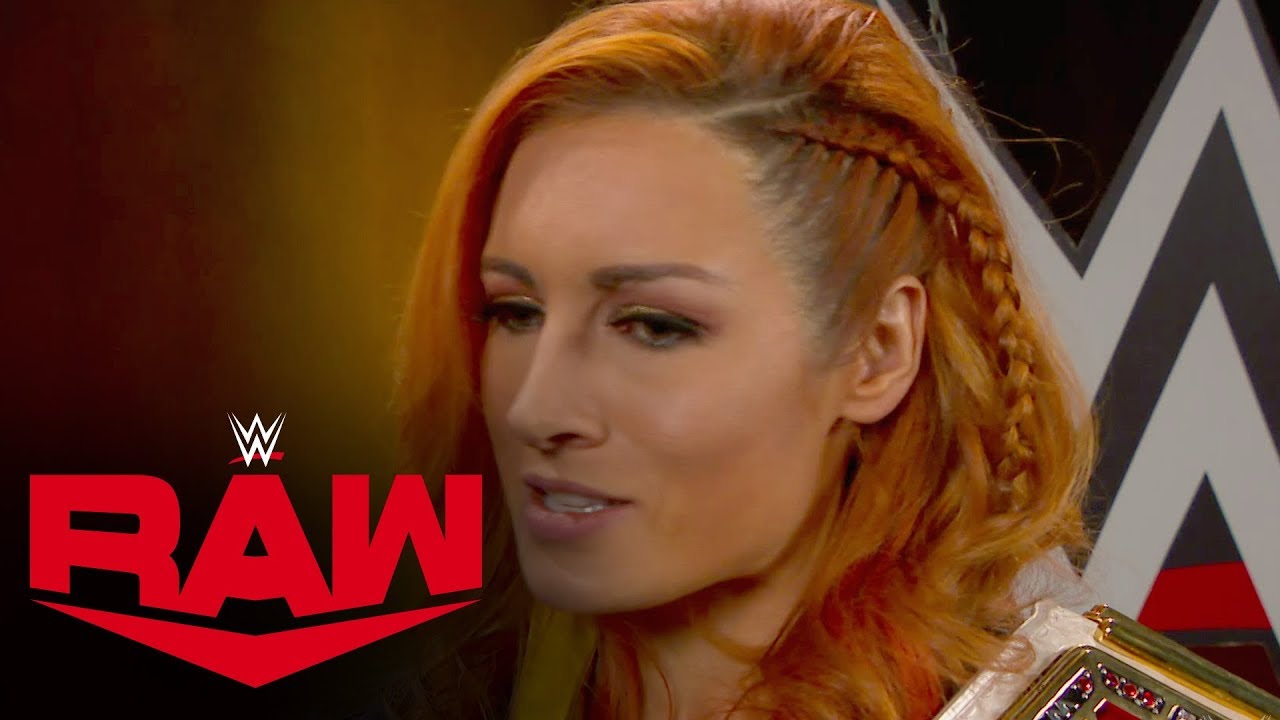 Opinion: You had to know that this was coming sooner rather than later and it’s nice to see the match getting the kind of status that it deserves. Lynch is a dominant force but it’s cool to see her getting to face someone who has given her trouble over the years. Hopefully the match lives up to the hype and for once, there is a chance of seeing an actual title change taking place.

How do you see the match going? Who do you see leaving as champion? Let us know in the comments below. 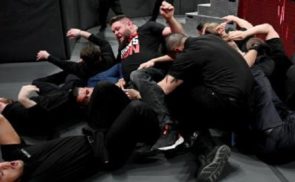