It was a big deal. There are very few legends on the Undertaker’s level. Having debuted for the company at Survivor Series 1990, Undertaker has been one of the few constants in WWE over the better part of the last thirty years. That is the king of longevity that almost no one has ever approached. However, things have not always been the same for Undertaker, who had one very notable change of character during his run.

In 1999, Undertaker became far more demonic than he had before. The character had always included supernatural elements but those were suddenly being cranked up to a whole new level and it was becoming clear that something was going to have to change to keep Undertaker’s career alive. That would be the case at Judgment Day 2000 when Undertaker returned from a long hiatus as a biker. So why did he make the change?

Well, he would know best. Check out Undertaker talking about why he made such a change: 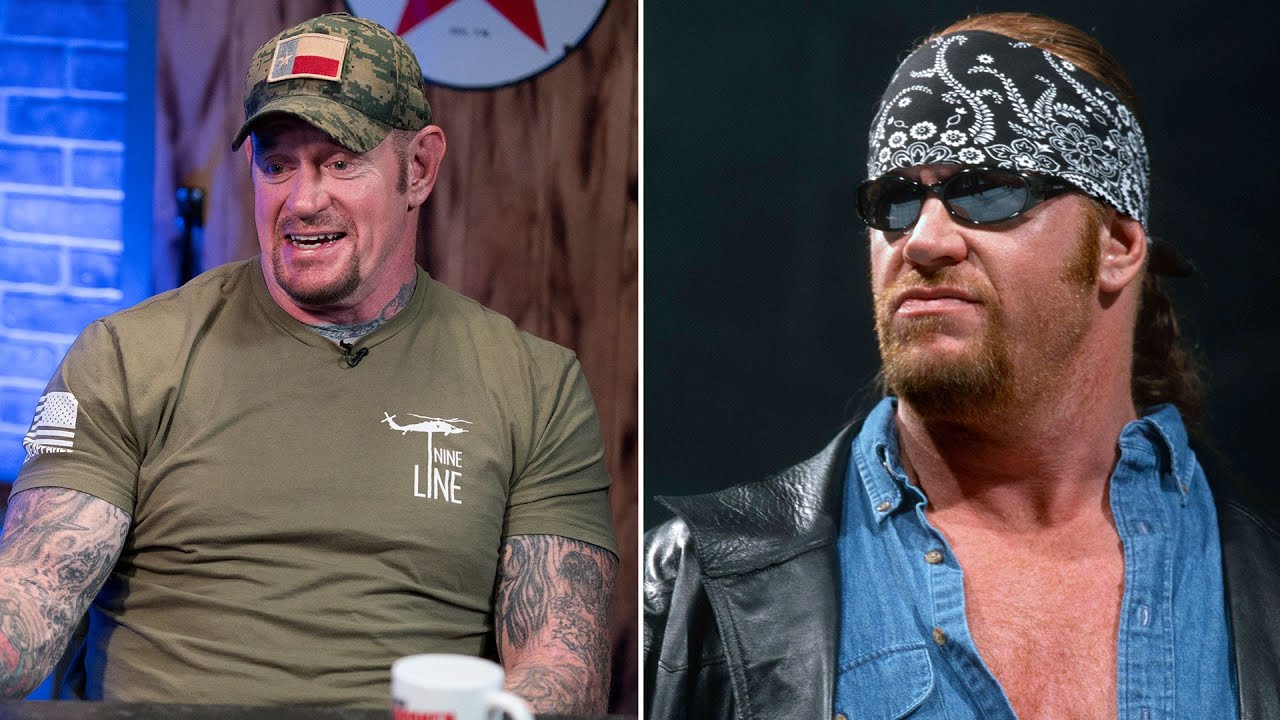 Undertaker has recorded a long interview with Steve Austin, which will air as the debut episode of Broken Skull Sessions after this weekend’s Survivor Series. During the interview, the change to the biker was brought up, with Undertaker saying it was a change that needed to take place. Undertaker explained that his career has lasted so long due to his ability to change, including taking breaks at the right time and making small adjustments to go with big ones like this.

Opinion: This has always been an interesting one for me as I had a chance to go to the show that night but passed on the opportunity. It was one of those changes that had to take place after everything that went on the previous year, as there was almost no way you could tone the character back down and make it work. Undertaker missed a lot of time due to an injury, so this was the best thing they could have done as a result. It certainly worked, as Undertaker is still around today, which is downright remarkable.

What is your favorite Undertaker character? Will the biker ever return? Let us know in the comments below. 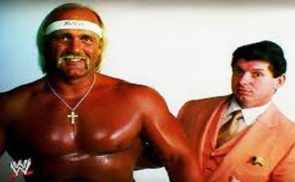 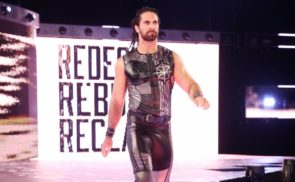