Those are fighting words. We are less than two weeks away from the first round in the new Wednesday Night Wars as AEW and NXT are going to be going head to head. This is something wrestling fans have wanted to see for years now and the reality is here. Some of the wrestlers are going to be going at it with each other and now one of the biggest stars is taking shots at the opposition.

Kenny Omega was interviewed by the Dropkick DiSKussions podcast and spoke about the upcoming head to head competition. Omega put AEW over hard, saying that their new show will feature main event talents rather than the developmental talent over on NXT. He capped it off by saying that if he was on the same show as NXT talents, they would be in the dark match while he was in the main event. NXT wrestler Dominik Dijakovic responded to the interview on Twitter, plugging his own match on next week’s NXT against Keith Lee.

This was quite the shot across the bow. Check out the interview, plus Dijakovic’s response: 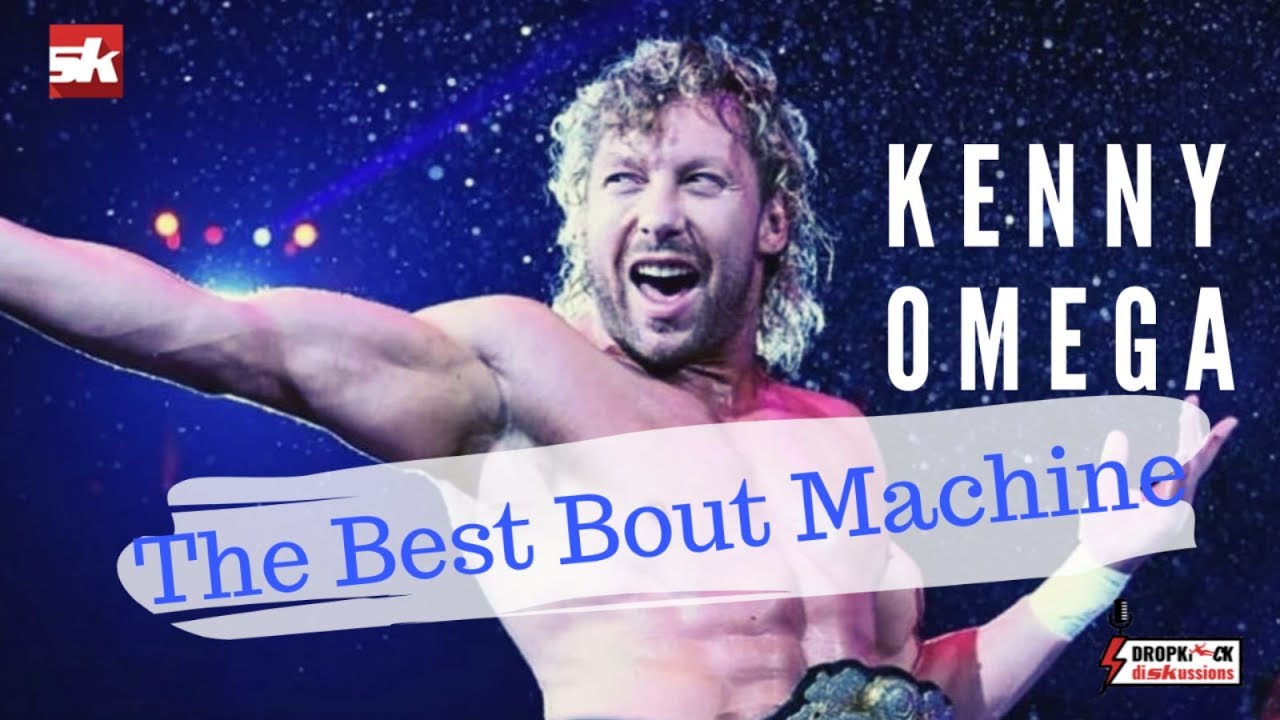 Hey @KennyOmegamanX remember when my match with @RealKeithLee embarrassed yours on your PWG homecoming weekend of BOLA 2017? Tune in this Wednesday to NXT TV on USA at 8pm so two developmental guys can show a real star how it’s done, again. https://t.co/EhNNG5mCL4

Opinion: Things are starting to ramp up and it is going to be interesting to see where this goes in the coming weeks. Those first ratings and audiences are going to be very noteworthy as we can see where both promotions stand. Nothing is going to be won in the first week but after a few weeks, we can see where things are and where they are going from there, which is what makes this all so much more entertaining. Omega can say these things, but his company better be able to back it up where it matters.

How do you see the first week going? Which promotion has the better roster? Let us know in the comments below.