That doesn’t make it better. Wrestlers are like anyone else in that they have personal issues that take place behind the scenes. Some of these are more prominent than others and unfortunately a lot of them do not exactly paint wrestlers in the best light. That was the case last year and now we can see a bit more about just how bad the whole thing wound up being.

Back in July, SmackDown’s Jimmy Uso was arrested on suspicion of DUI in Pensacola, Florida. Now TMZ has released video of the incident, which shows Uso yelling at the officer and swearing at him. The officer said that he hoped Uso passed his field sobriety tests, sending Uso into a rant against the officer, accusing him of making a remark that he shouldn’t have. The officer tried to calm things down and said Uso had misunderstood. Following his arrest, Uso was eventually ordered to complete classes related to the whole situation and has since done so.

This isn’t the best thing. Check out the video from Uso’s arrest: 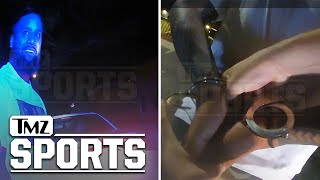 Opinion: There isn’t much good that can be spun from this but at least Uso has since completed his classes and hasn’t gotten in trouble since. Maybe this is the moment that puts him back in line for good, though all you can do is hope that he keeps doing things right. Thankfully this seems to have been put behind him and he has moved on, which is about as much as you can ask him to do.

What do you think of the incident? What is next for the Usos in WWE? Let us know in the comments below. 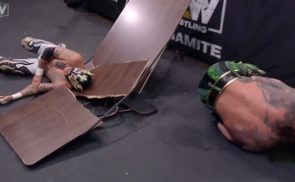 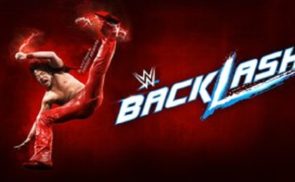 REVIEW: Backlash 2017: They Actually Did That