When is a win not a win? Title changes are some of most important things in wrestling as they signal a new direction for a title or a major storyline. Sometimes the changes are obvious and other times they’re a surprise, but they almost always mean something big is happening. Other times though, title changes don’t even come in the form of the match, which is rare enough to warrant a countdown.

In case you don’t have time for a match. 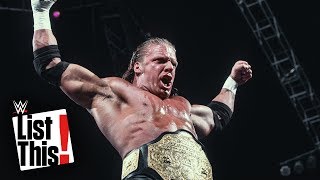 5 Superstars who won titles without winning a match: WWE List This!

WWE has released a new edition of List This with five instances of people winning a title without actually winning a match. This can include people being awarded a title by an authority figure or being named as part of the Tag Team Champions through the Freebird Rule. The list ranged over a rather long time, starting with the Attitude Era and moving all the way up to this year.

Opinion: This is a great way to give someone some solid heat as you’re almost never going to see a face do this kind of thing. People can’t stand seeing someone be given something they didn’t earn, especially if they brag about how awesome they are when it’s done. Some of these are great examples of how to get the fans to boo you, which is exactly the point of something like this.

Which of these is your favorite? What did WWE leave off the list? Let us know in the comments below. 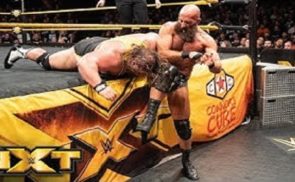 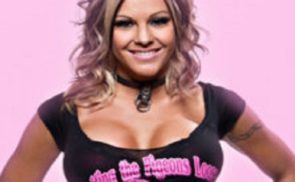