It can’t always go smoothly. There are a lot of different things going on at any given wrestling show. You have the matches of course but also backstage and in-ring segments, both of which might be more important than the actual wrestling. With so many things going on, at some point something is going to go wrong and on Monday, WWE was lucky to have it be off camera.

According to Wrestling Observer Radio, the post show dark segment from last night’s Monday Night Raw saw the Fiend attack Universal Champion Seth Rollins but Rollins fought back. Rollins hit a series of Stomps but Fiend kept getting up. Eventually the lights went out and came back on to reveal Fiend gone.

However, due to a lighting issue, Fiend could be seen sprinting up the ramp while the lights were off. After the lights came back on, Becky Lynch and Charlotte came out and defeated Bayley and Sasha Banks to end the night. There is a video of the event and while Fiend cannot be seen running away, fans can be heard saying they can see him running and laughing at him.

This didn’t look, or sound, good. Check out the bad timing on Fiend’s exit:

Opinion: That’s the kind of sloppiness that you don’t often see from WWE and they’re very lucky that it wasn’t taking place during the television broadcast. Thankfully it was just something for the live crowd, which is still a bad deal but it isn’t something that a lot of people saw. As long as it doesn’t happen again in the future, this is just a footnote instead of anything else.

Which segment was better? Is this a bad thing for the Fiend? Let us know in the comments below. 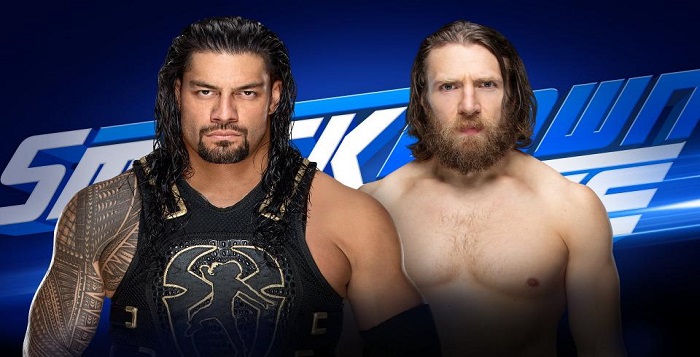