It had to happen eventually. There are a lot of titles in wrestling and some of them are a lot more prestigious than others. The level of prestige can change over time though and one of the biggest ways that this can happen is through a long title reign. If someone holds a title for a very long time, they can elevate the title with them. That is the case with a title today, and the reign has now come to an end.

Over the course of the last year, the North has become one of the best and certainly most successful tag teams in the history of Impact Wrestling. Their reign reached a full year earlier this month and they were seemingly out of teams ready to challenge them. That is rarely the case for long in wrestling though, and it changed mere moments after their previous title defense.

It’s a big deal. Check out how the team came back and won the titles:

Opinion: This makes as much sense as anything else as the North had to drop the titles at some point. They had been champions for over a year now and you can only go so long before it becomes a bit much. The Guns are as good of a team as any to take the titles as they are Impact Wrestling legends and putting the titles on them doesn’t feel completely out of nowhere.

What do you think of the title change? How long will the Guns hold the titles? Let us know in the comments below. 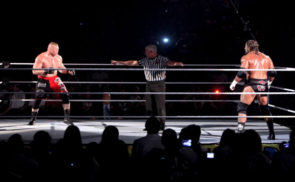 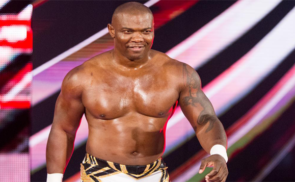