One more time. The NXT Title has gone from being a minor league title to one of the most important titles in wrestling. It is the ultimate sign of success in NXT, which has become one of the most thrilling promotions in the world today. Adam Cole won the title for the first time earlier this year and is defending against former champion Johnny Gargano. The two have fought multiple times now and the next one is going to be a little bit different. 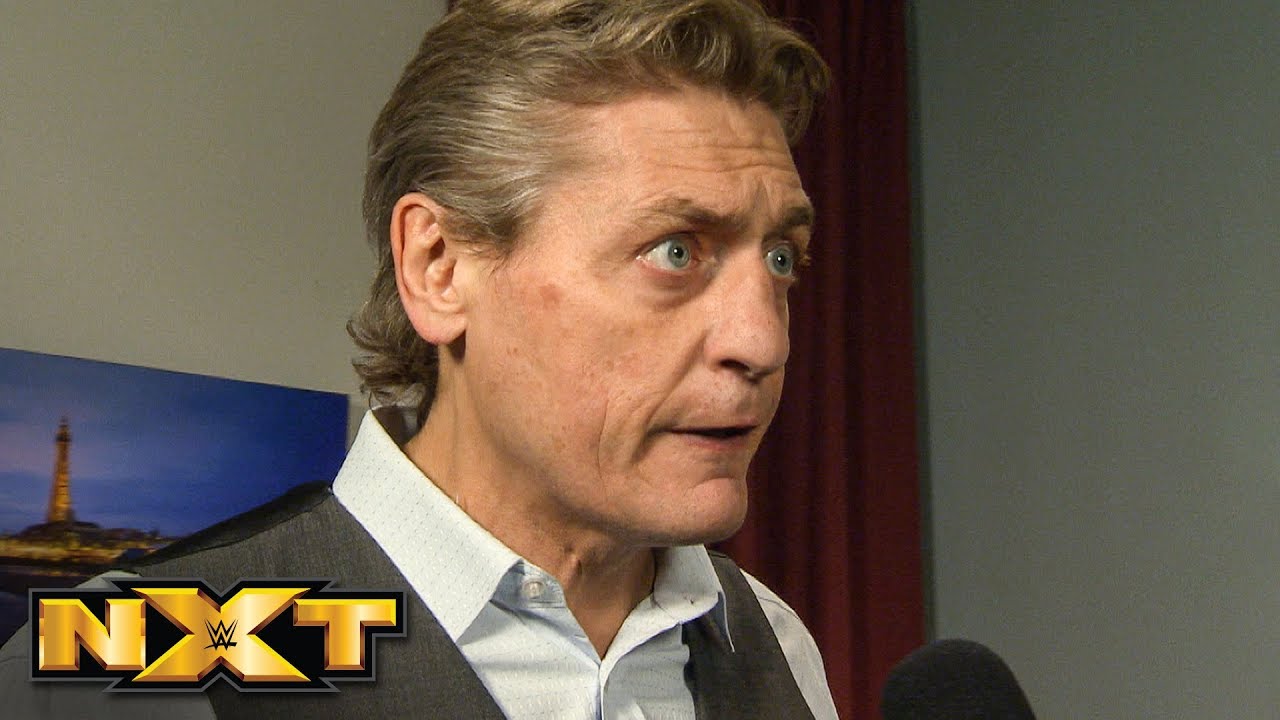 Opinion: I’m not entirely sure how much I want to see these two fight again, especially in another 2/3 falls match. The match has kind of been done to death at this point, though the quality is still likely to be high. At least the gimmicks should be able to keep things a little fresher, which is certainly something that the match could use. The build has been good, and if the execution works, everything will be more than fine.

What do you think the gimmicks will be? Who will leave as champion? Let us know in the comments below.

(WATCH): What Is He Doing Here? AEW’s Shawn Spears Gets A Surprising Wrestling Legend As His New Manager. 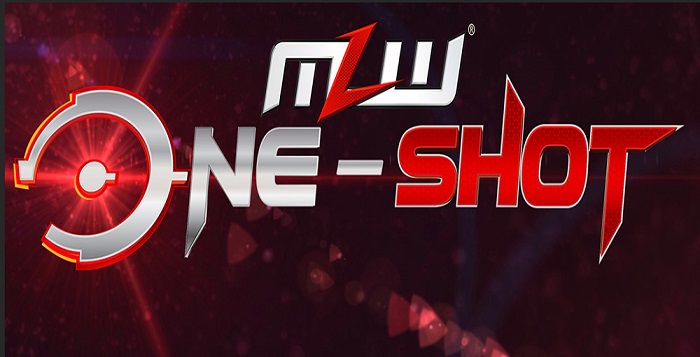 REVIEW: Major League Wrestling One Shot: How To Start A New Company Which Is Old But New Again