It’s a special moment. There are certain cities that matter more in the wrestling world. They have a special history to them and fans know just how much it means to the industry. As a result, you will often see wrestlers and promotions pay some special attention to them. That is what happened this week, as both a city and the company most closely associated with it received a tribute.

This week’s editions of AEW Dynamite and Rampage took place in Philadelphia, Pennsylvania, the former home of ECW. AEW has released a video from after this week’s wrestling tapings, featuring AEW President Tony Khan bringing out former ECW stars Taz, Chris Jericho, Dean Malenko and Jerry Lynn to speak about ECW. After Taz praised the fans and the promotion, CM Punk came to the ring to say he felt left out because he was the ECW Champion as well. Punk also praised the wrestlers and said that he thought it would be funny to pop in before leaving the rest to continue talking.

It was a special moment. Check out the tribute plus some of what the Philadelphia fans saw this week: 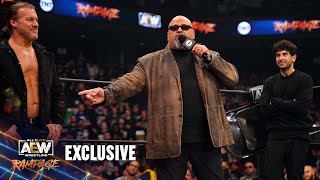 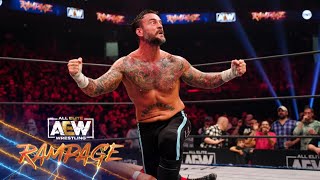 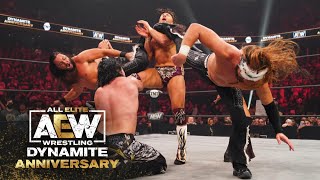 Why are the Super Elite the Best Thing Going in Wrestling Today? | AEW Dynamite: Anniversary

Opinion: I was never a big ECW fan but this was a rather touching moment. You can tell that ECW means a lot to both Khan and the people involved, including the fans. There is nothing wrong with doing something like this, especially as a bonus for the live crowd. AEW knows how to make the fans feel happy and this was a very nice moment for everyone who got to take part.

What did you think of the tribute? How much is AEW like ECW? Let us know in the comments below. 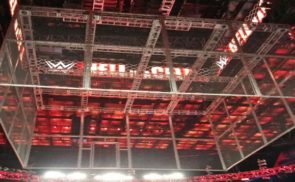