You need to fill in the gaps. We are less than a week away before AEW All Out and most of the card seems to have already been set in stone. You know what matches you are going to see on Sunday night and the card does look to be fairly strong. However, there is still time to make some adjustments, especially since one of the matches has multiple entrants. Now we know some more of those names.

At All Out, AEW will present one of its signature matches with the Casino Battle Royal. Twenty women will enter the match, plus one Joker, who will enter last. In a new video, AEW has announced that Kiera Hogan has been added to the match. So far, Hogan, Nyla Rose, Big Swole, Diamante, Julia Hart, Penelope Ford, Red Velvet, Tay Conti, Thunder Rosa, The Bunny, Emi Sakura, and Hikaru Shida have been announced, with more names being announced this week on Dynamite.

Hogan is a nice addition. Check out the announcement plus some of the other favorites: 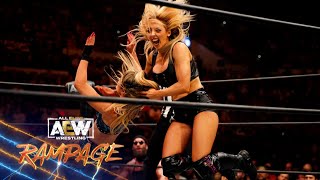 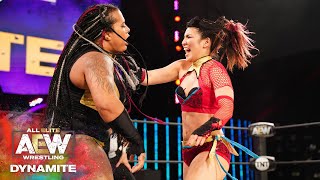 Opinion: This is the kind of match that can go in so many different directions and that makes it so much more fun. The Joker concept alone makes things more interesting and I’m curious to see who comes out last. The best bet would probably be Ruby Soho, but AEW has done a good job of making me unsure about who the Joker is in something like this that I really don’t know for sure.

Do you like the match concept? Who do you have as the Joker? Let us know in the comments below. 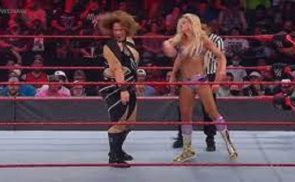 Tags: AEW, All Out, News, Videos