It’s Us Vs. Them. Video: Top Ten Superstars Vs. WWE Universe

You never want to tick off your audience. At the end of the day, superstars and the wrestling business serve their audience. The paying customers determine what happens because if you don’t have an audience, you don’t have any business and that’s not going to last long (make your own Impact Wrestling joke). Sometimes those fans aren’t treated very well though, and it can cause some issues.

This is a time honored tradition. Check out the latest WWE Top Ten: 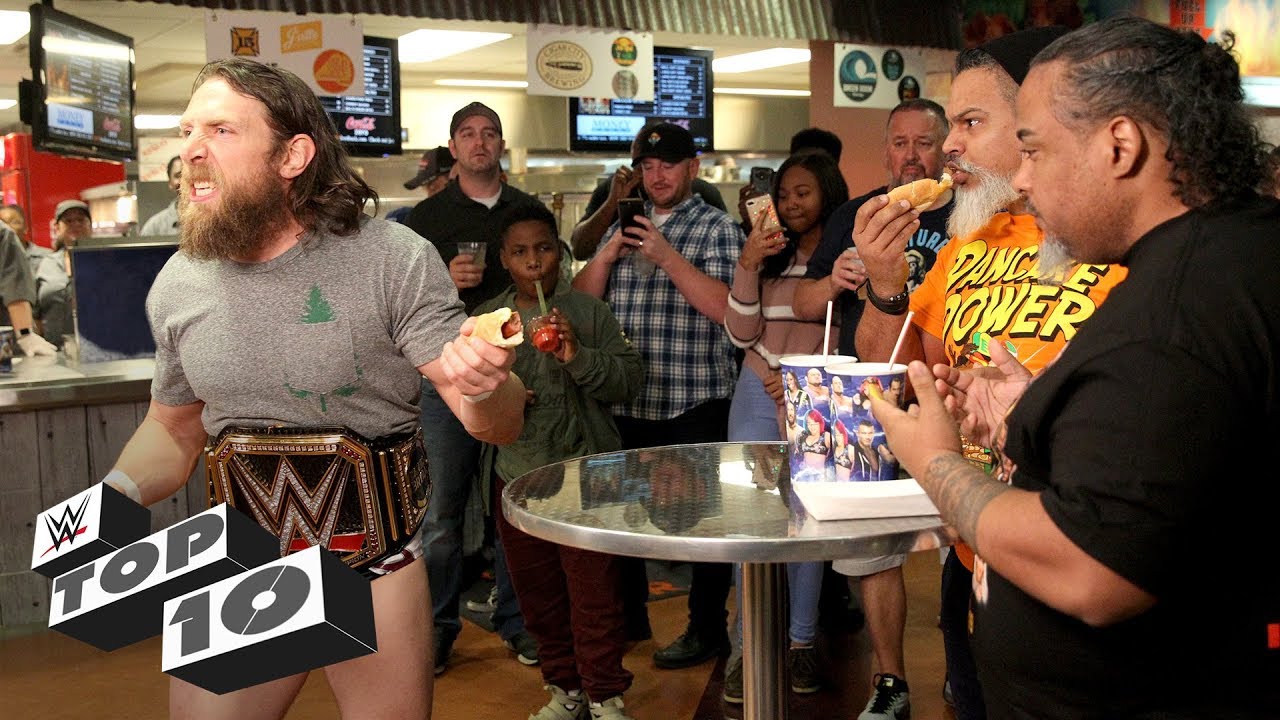 WWE has posted a new Top Ten video looking at incidents of Superstars vs. the WWE Universe. This video is a collection of moments throughout wrestling history when wrestlers got into arguments of one form or another with fans. Some of these fans were likely planted in the audience, which has been the case for years in wrestling. There are also moments from various promotions instead of everything being from WWE.

Opinion: This is something that is always going to work because it either is real, or it’s something that you can believe is real. You don’t get something like that very often and it works very well for a reason. There’s a barrier between the ring and the fans and if you go between there, it feels like something is actually different. That doesn’t happen very often, but it works when it does.

Which of these is your favorite? What did WWE leave off of the list? Let us know in the comments below. 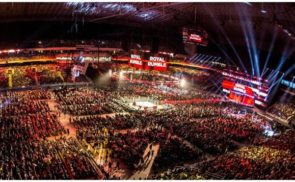 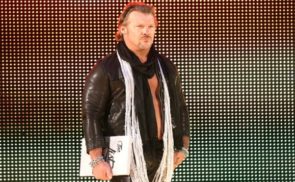