Welcome back. WWE has done some controversial things over the last few years but very few have gotten them as much attention as their deal with the kingdom of Saudi Arabia. The deal calls for WWE to present shows in the nation for ten years, though this has not been very well received due to the country’s human rights record. WWE has pressed on anyway though, and now they might be doing so again.

According to Wrestling Observer Radio, WWE is likely to return to Saudi Arabia for another show by the end of the year. This comes after Saudi Arabia will likely host the Anthony Joshua vs. Tyson Fury boxing match on August 14. The move suggests that the country is willing to open its doors and allow for outsiders to come in again, which could include WWE in the future.

WWE has presented five shows in Saudi Arabia, including the Greatest Royal Rumble and two versions each of Crown Jewel and Super Showdown. The events have not been the most well received due to the quality of the cards, as well as the focus the shows receive on WWE television. There is no word on when the next show will take place or what it will be called.

The shows have had their moments. Check out some of WWE’s time in the country: 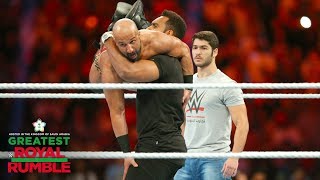 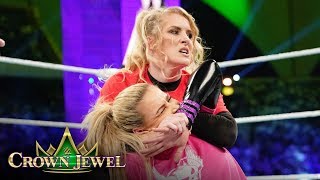 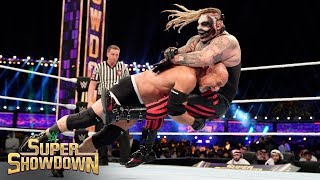 Opinion: This is the kind of thing that is going to get some attention no matter how the show goes, just due to where it is taking place. The Saudi Arabia shows have earned their reputation and that is not necessarily a good thing. I’m hoping that the next batch gets at least a bit better, though that might not be the most likely outcome. WWE running the shows makes sense, but that does not mean they are great for the fans.

What do you think of the shows? How will the next one go? Let us know in the comments below. 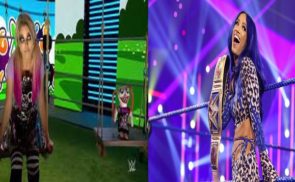 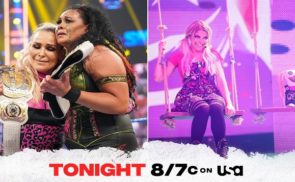