We’ll switch that to a no. Last month, an interesting story began to emerge about the possibility of WWE entering into a working relationship with New Japan Pro Wrestling. This is the kind of thing that could be quite the change for both companies, but it seemed to be hinging more on Daniel Bryan in particular. Now it seems that things have changed, and it could be in a big way.

According to the Wrestling Observer Newsletter, WWE’s discussions with New Japan have moved on from focusing on Bryan, as company President Nick Khan has become the point man on the discussions. The plans now center around NXT in some form, meaning that top level WWE and New Japan stars are not likely to be coming to the other promotion. WWE has attempted to negotiate with New Japan before but the talks have gotten nowhere. The major difference this time is Khan, though there is nothing to suggest any kind of a guarantee of a deal.

WWE has worked in Japan before. Check out some of their time there: 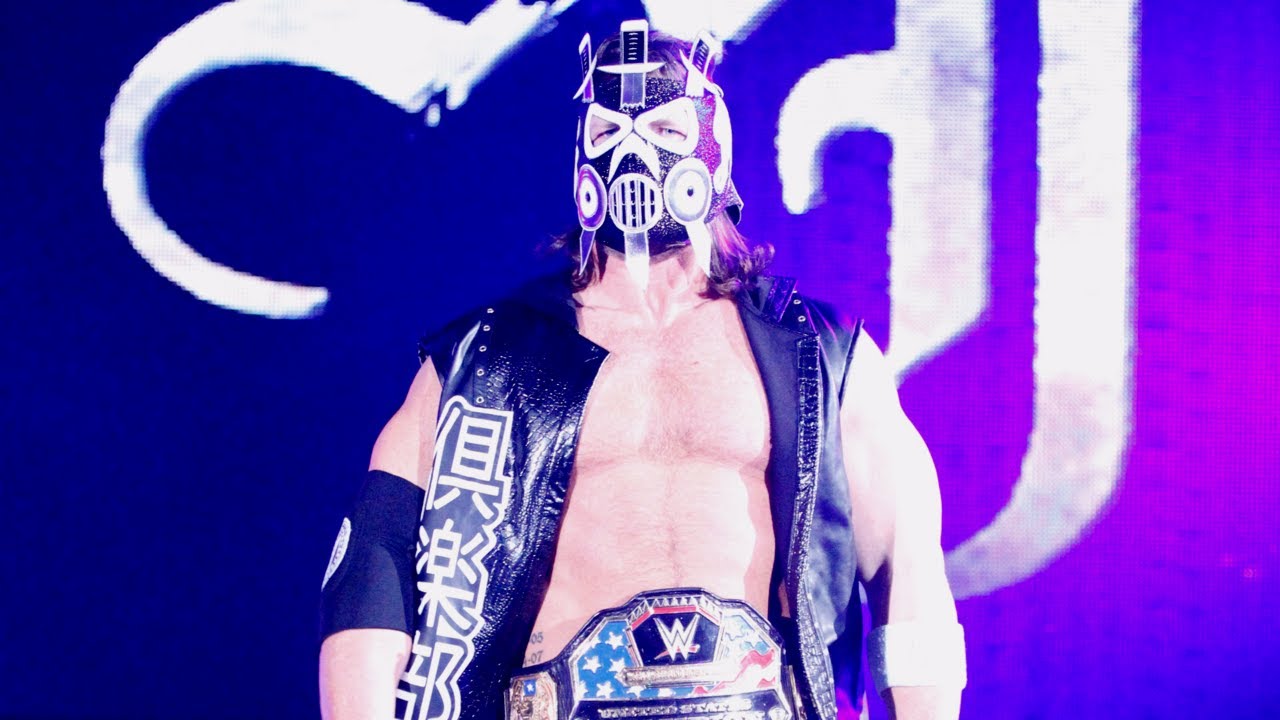 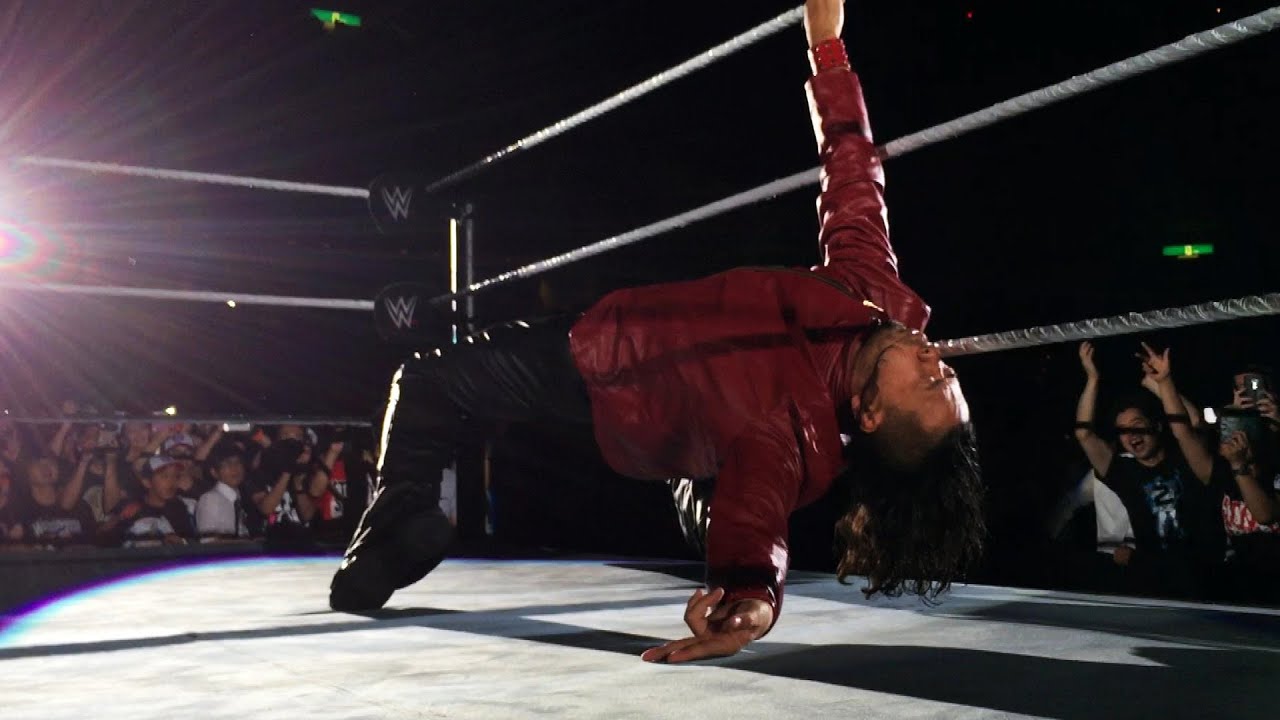 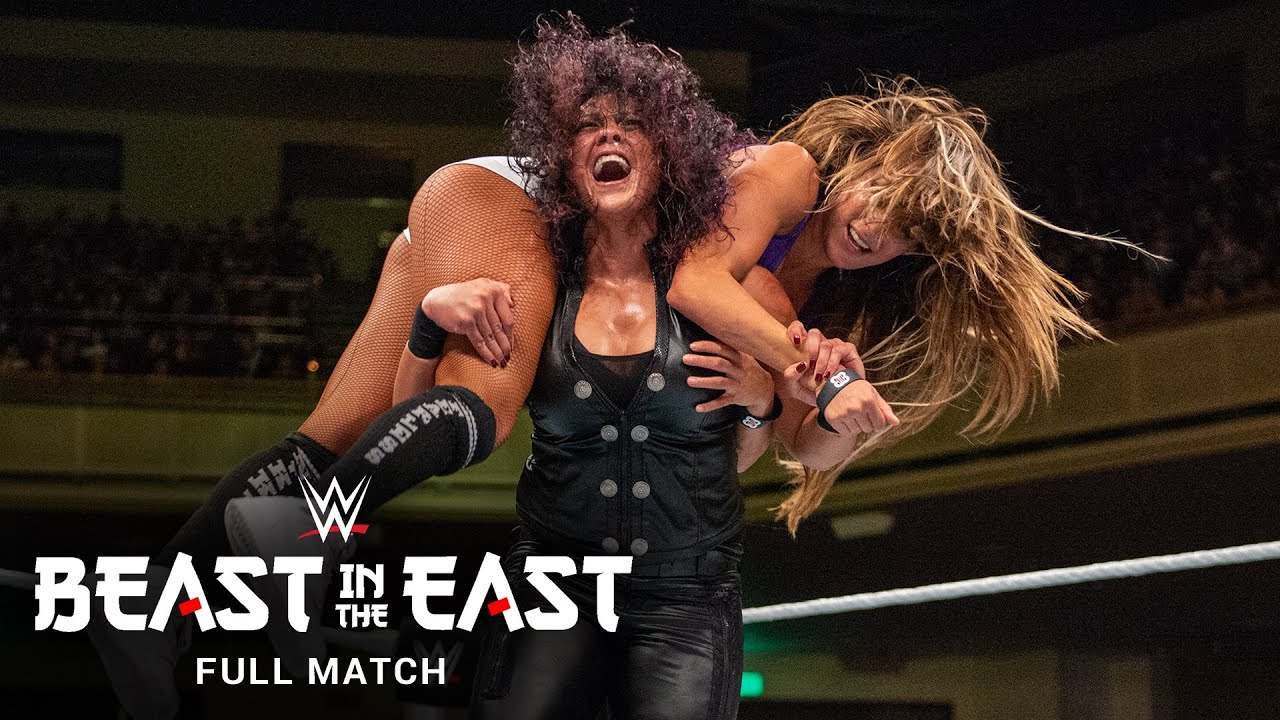 Opinion: This is still certainly something I won’t believe until I actually see it, but Khan has had the Midas touch so far. Maybe he can pull this off, even if it is a smaller deal than previously envisioned. NXT talent getting to go over to New Japan and vice versa could make for some interesting matches and that is the kind of thing both sides could use. I’m not sure it is going to happen, but it is certainly intriguing.

Will this deal happen? Who would you want to see go where? Let us know in the comments below. 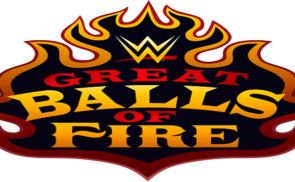