Update On Will Ospreay’s Injury, Not Looking Good

That doesn’t sound great. There are a lot of ways a wrestler can get injured and put them out of action. These injuries can put someone on the shelf for a short or long time or anywhere in between. That can make for a scary situation and unfortunately that was the case for one of the biggest stars in the world earlier this month. Now we know a bit more about the situation.

Former IWGP World Heavyweight Champion Will Ospreay tweeted out an update on his condition after suffering a neck injury earlier this month. According to the update, Ospreay spoke to his physio and will be undergoing another MRI on his lower back. There is a chance that his back has suffered the same sort of injury as his neck, though Ospreay did not specify what is wrong.

Ospreay injured his neck during a match against Shingo Tagaki on May 4 and was forced to vacate the title as a result. There is no word on what New Japan will be doing to crown a new champion. Despite the injury, Ospreay mentioned that his goal is to come back at some point this year. It is currently not clear when he will be medically cleared to return to the ring.

Had my physio pop over the house today & after further digging I’m now being referred for another MRI on my lower back as well for fears I may have the same issue in my neck.

Thanks for all the support.

Ospreay is rather great when he is healthy. Check out some of his best in the ring: 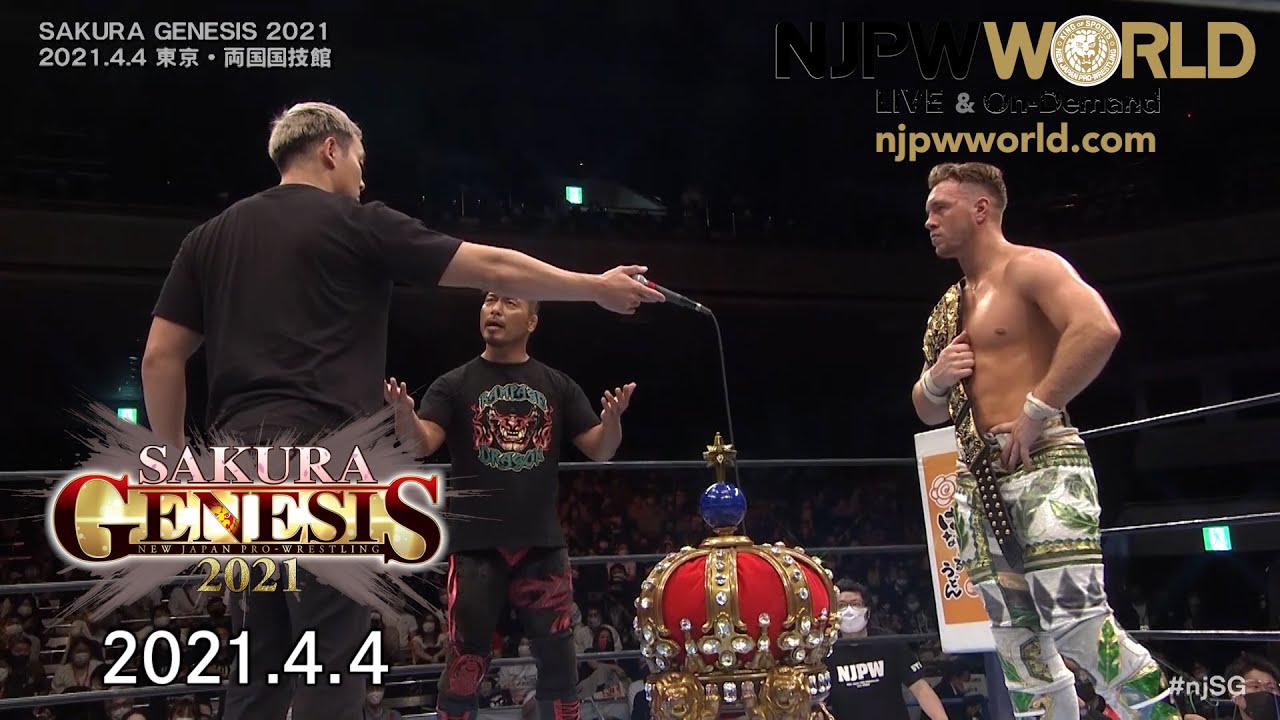 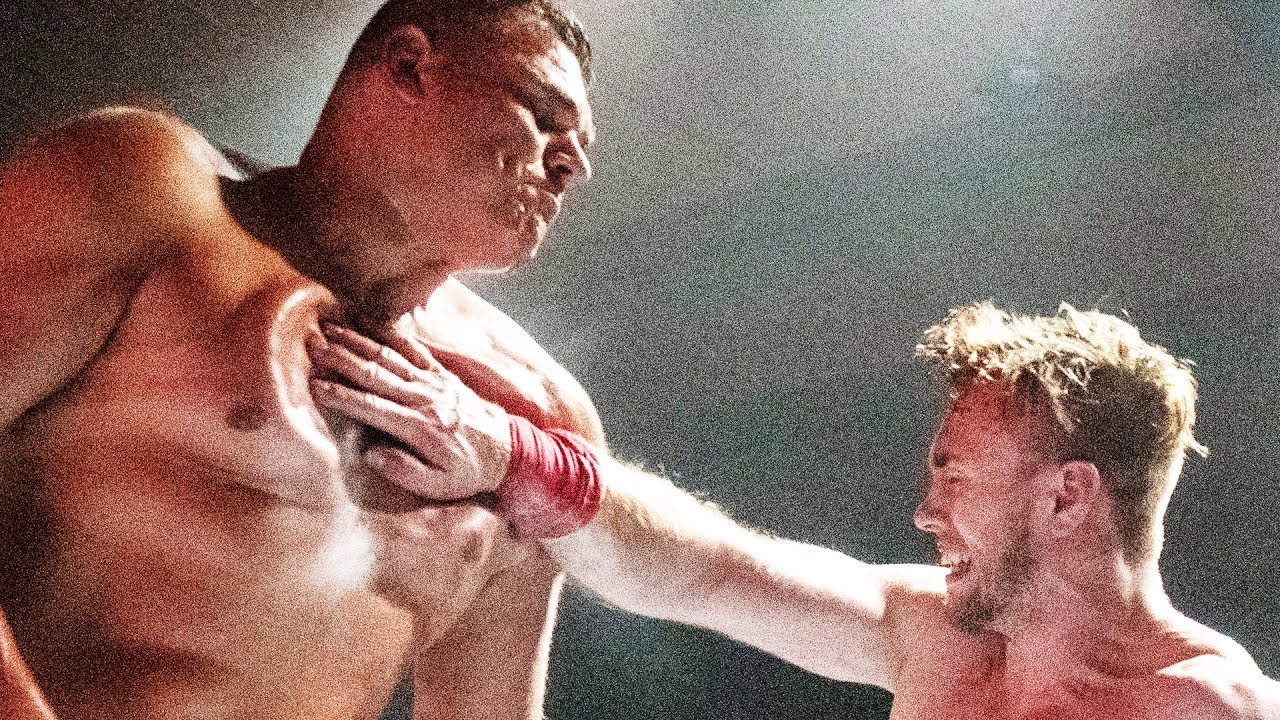 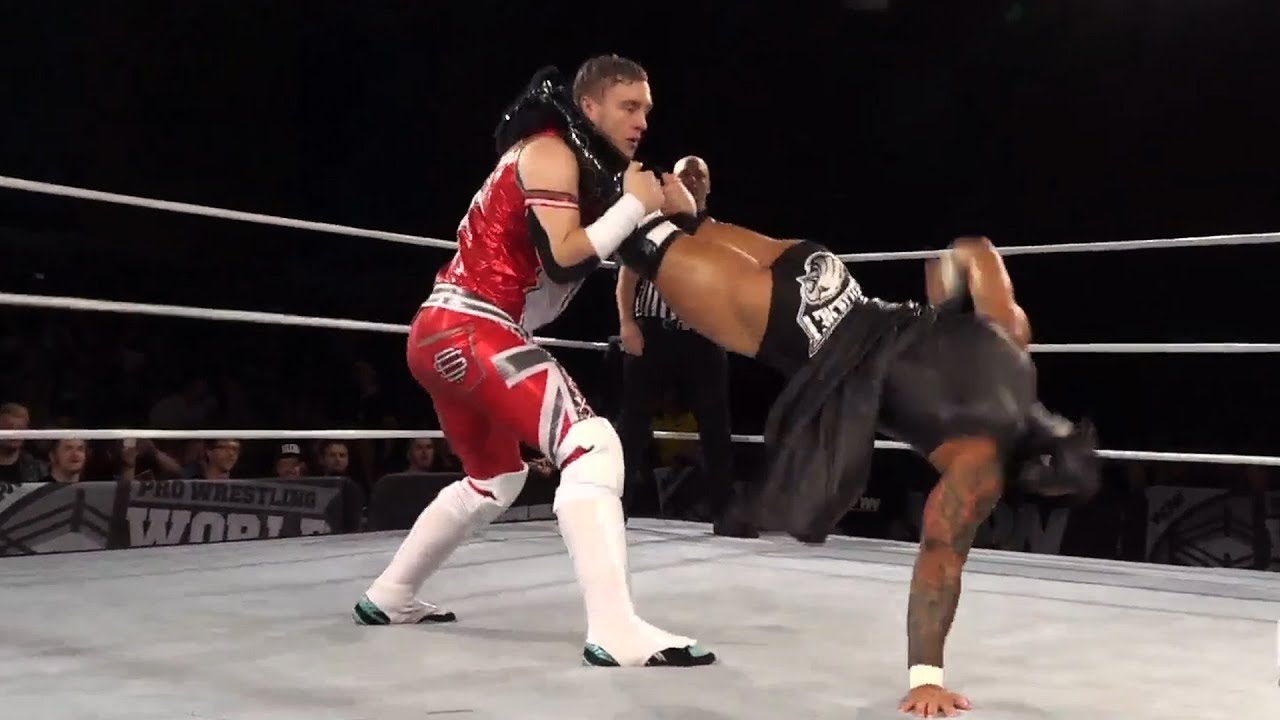 Opinion: This is the kind of thing that could be rather bad all around, as a neck or back injury is something that could be quite the major issue. Ospreay wrestles a very high impact style and has gotten banged up before. Hopefully he is able to come back as good as before, as he could be able to be a top star anywhere he wants. If that is New Japan so be it, but he could go almost anywhere.

What do you think of Ospreay? Where will he wrestle next? Let us know in the comments below. 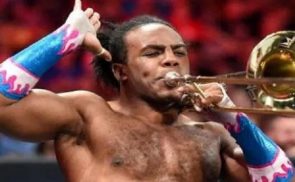