Keeping the family together. The WWE Draft changed a lot about the way the company’s rosters were put together and that is going to be the case for a long time to come. There are a lot of different people who comprise the two shows and some of them are friends or even family behind the scenes. WWE has been trying to make it easier for real life couples to stay together and they may be doing that again soon.

One of the biggest surprises of the year has been the rise of Jey Uso. In light of his brother Jimmy’s absence due to a severe knee injury, Jey has actually main evented a pay per view in a singles match against his cousin Roman Reigns. His singles run has been fairly well received but what happens when Jimmy is back? And what about Jimmy’s wife Naomi? We might have an answer to all of that.

According to the Wrestling Observer Newsletter, WWE has no plans to split up the Usos once Jimmy is ready to return. However, Naomi is a member of the Monday Night Raw roster and the Usos would be on SmackDown. This is not a problem at the moment as both shows are taped in Orlando, Florida, but things could change once the shows begin airing in different cities. Jimmy is expected to return at some point between November and January.

The team has worked well together. Check out the Usos and Naomi:

Opinion: I’m not sure what to make of this, but it could become a bigger issue when the shows are on the road again. It isn’t like either the team or Naomi has enough star power to be a necessity to either show, so hopefully WWE will move one of them over so Jimmy and Naomi don’t have to work apart. WWE has been doing a bit better with this as of late, so it would be nice to have this not be an exception.

What do you think of the move? Which show (or shows) should Naomi and the Usos appear on? Let us know in the comments below. 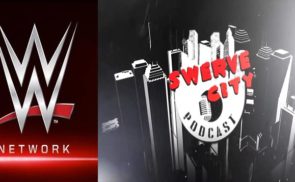 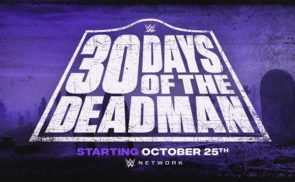