They’re not done yet. WrestleMania 36 has come and gone and that might not mean much for a lot of wrestlers. It was the biggest show of the year and featured some of the biggest and most important feuds that WWE produces all year. That doesn’t mean the feuds are done just yet though as some events are too big for just one night. One of the biggest from this year will be picking up again soon.

One of the hottest feuds going into this year’s WrestleMania was Edge vs. Randy Orton. The story started back at the Royal Rumble when Edge made his return to the ring after nine years away due to a neck injury. Orton was not happy and said Edge should leave, eventually attacking both he and his wife Beth Phoenix. The two had a brutal Last Man Standing match at WrestleMania and they’re not done yet.

The official WWE preview for next week’s Monday Night Raw has announced that the Edge vs. Orton feud will be continuing. Both Edge and Orton have been announced to return on the show, making their first appearances since WrestleMania 36. The preview states that “Edge is on the hunt for Randy Orton”. Edge defeated Orton in the Last Man Standing match at WrestleMania.

The two had a heck of a fight. Check out what they have done to get here:

Opinion: I’m not entirely sure on this one as their rather long match at WrestleMania seemed to wrap up their feud rather well. If Edge is still so angry at Orton, he certainly took his sweet time to go after him again. The two of them fighting again should be fine, though starting with a Last Man Standing match and then moving on to something else is a little weird. The star power should help though and that’s what matters.

What do you want to see from the two of them? Who should they face next? Let us know in the comments below. 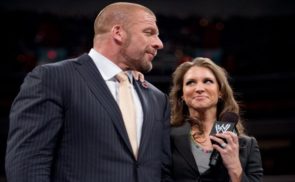 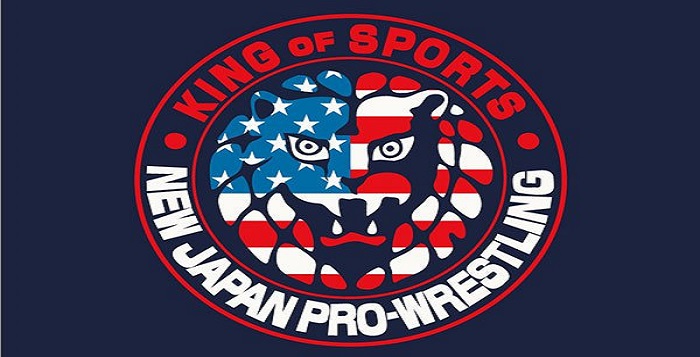