The new plan. Stables have long since been an important part of the wrestling landscape, as they are such an easy concept. Having a stable allows wrestlers to be put together into a group, which makes it easier to get more people on television than before. There have been several successful stables in WWE history and now one of them seems to be coming back together. It just might not be that simple.

Over the last few weeks, Big E. has returned to SmackDown and been reunited with Kofi Kingston. However, according to Fightful Select, this is not considered a New Day reunion. Vince McMahon reportedly decided he wanted Kingston and Big E. back together because he missed the magic they created, but did not want them to be called the New Day again. There is no word on if this will continued when or if Xavier Woods returns to join the team.

Opinion: So let me get this straight: McMahon wants New Day but doesn’t want New Day? Am I getting that right? This is one of those things that probably only makes sense in McMahon’s mind, which is why it seems so confusing elsewhere. I’m sure the team will do fine with or without the name, but it is kind of a shame that Big E.’s singles run was over after it all fell apart so soon.

What do you think of the reunion? How will it go for everyone? Let us know in the comments below. 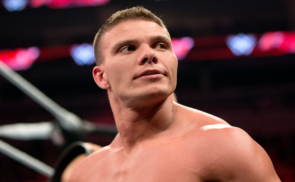 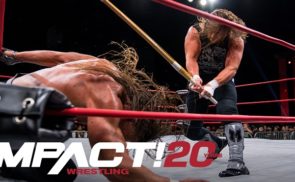