Uh Oh. Injury Update On AJ Styles, Including How Long He Could Be Out.

That’s quite a bit of time. There are no bulletproof wrestlers. At some point or another, everyone is going to have some kind of an injury that is going to keep them on the shelf for any given period of time. It’s the only constant in all of wrestling and it’s going to happen to someone at some point in their career. In this case it’s happening to someone later in their career and it could be a little while before we see them again.

According to Fightful.com, AJ Styles will be out for the remainder of the month of June with a calf injury. Styles’ injury status has been mentioned on WWE television and he has been pulled from all upcoming television and house show appearances. There is no word on when he was injured or when he will be back, as the June time off could only be the beginning.

In case you forgot about him. Check out some of Styles’ greatest moments: 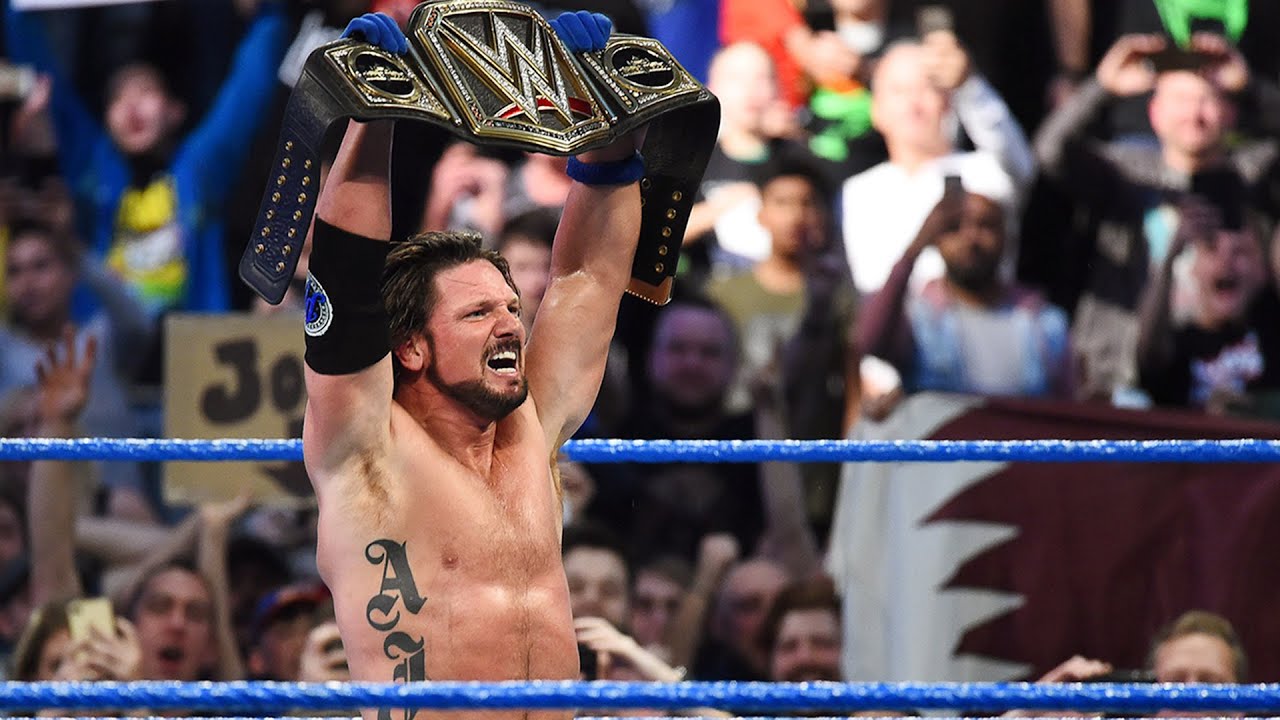 Opinion: Styles is an interesting case as he is someone who is still one of the best performers on the entire roster, if not the entire world, but he can only perform for so much longer due to his age. That means injuries like these are more likely to start mounting up so WWE has no choice but to give him all the time he needs to heal. Styles’ appearances are going to be fewer and further between so having him out of action is a necessary evil.

How much longer does Styles have? What do you want to see him do when he gets back? Let us know in the comments below. 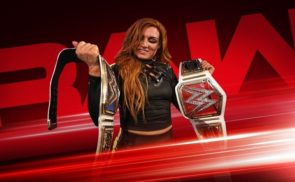 RUMOR: Here’s What Might Be Up Next For Becky Lynch And The Raw Women’s Title 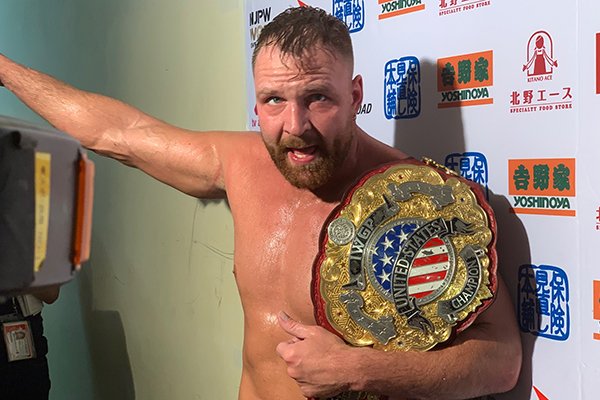