It can happen to anyone. Injuries are a horrible thing to see in wrestling as they can change a wrestler’s career in the blink of an eye. Some injuries are a lot worse than others but it is never a good thing to see a wrestler get injured in any way. Unfortunately there is no way around them, and there were a pair of them in a single night in a single company this week.

Two WWE wrestlers were injured on Friday night. WWE has announced that Montez Ford suffered a partial rib fracture and torn cartilage due to an attack by Otis during SmackDown. Otis attacked Ford after interfering in a match between Ford and Chad Gable. This was not announced during SmackDown and may be a storyline to advance the Street Profits vs. Alpha Academy feud.

The second feud took place on 205 Live, as Sunil Singh was injured during a match against Grayson Waller. Singh announced via Twitter that he had dislocated his right shoulder during the match and included photos of himself holding his shoulder and sitting in a hospital. There is no word on how much, if any, ring time Singh could miss as a result of his injury.

My pride, my heart & passion didn’t let me quit.

I immediately thought of my son & continued to gut it out to finish the match.

I gave it my all.

Down but never out. pic.twitter.com/1nENho3ZOD

Both of them are quite talented. Check out what they can do in the ring: 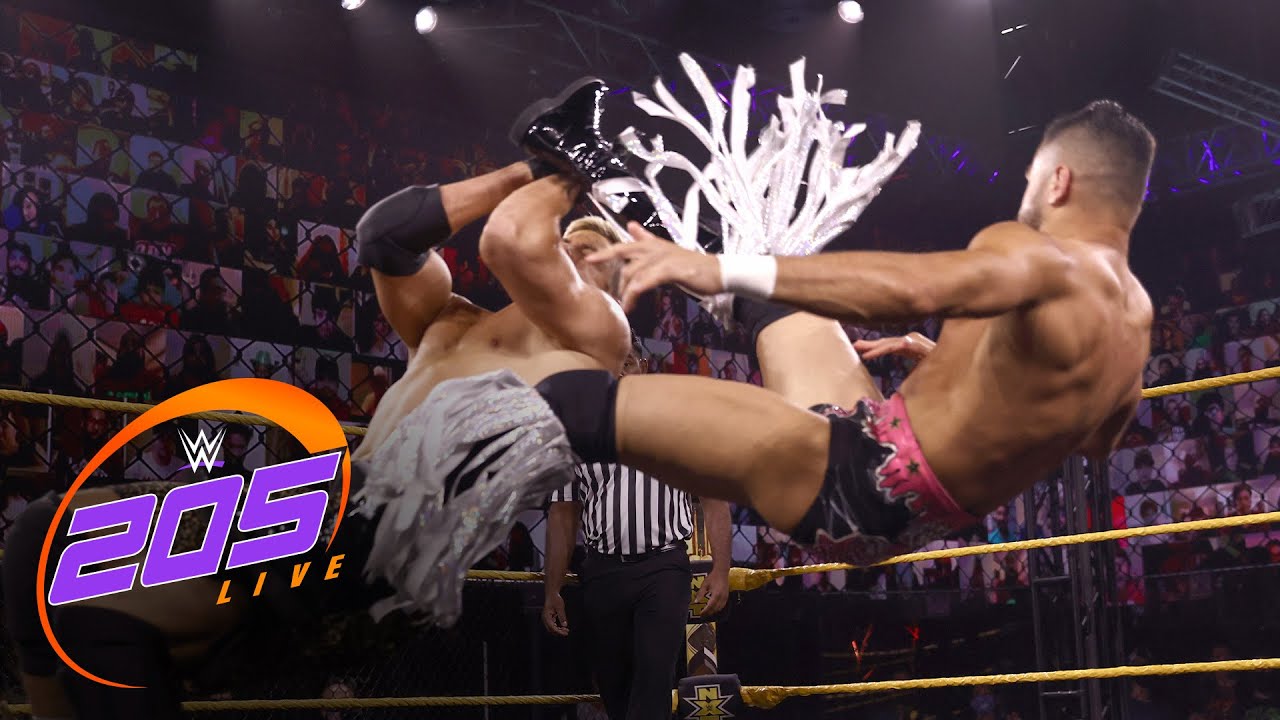 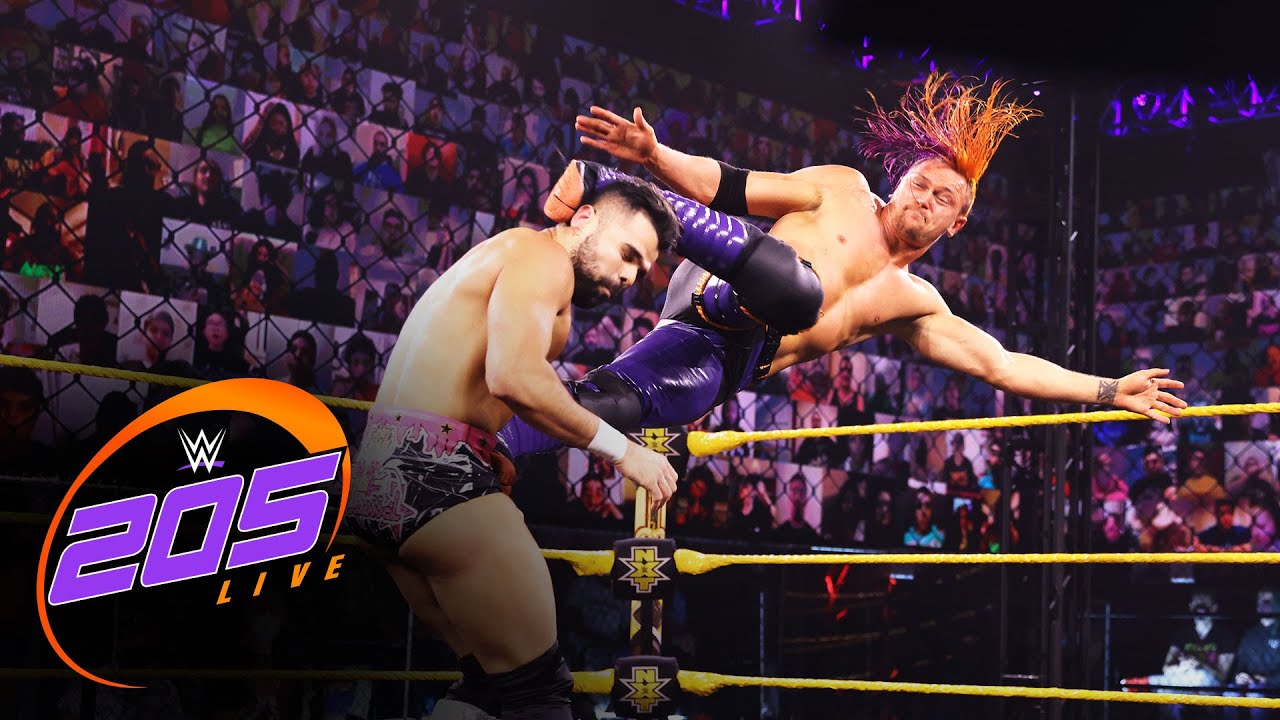 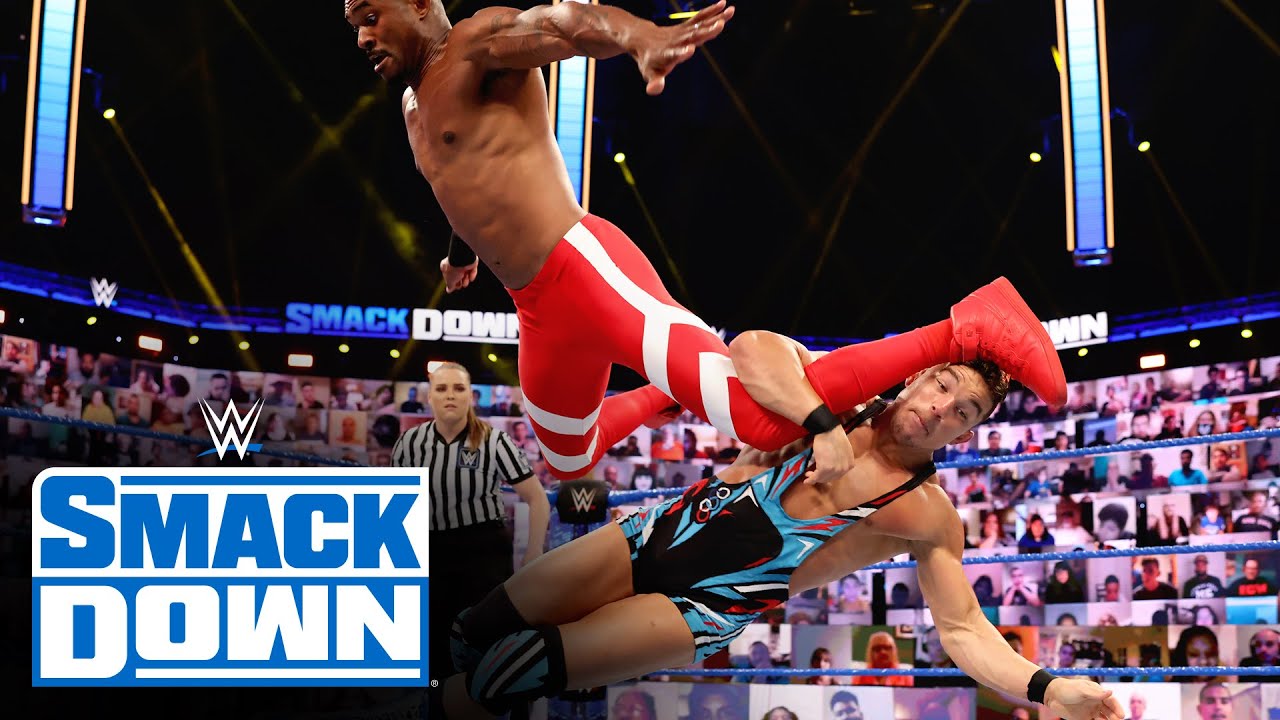 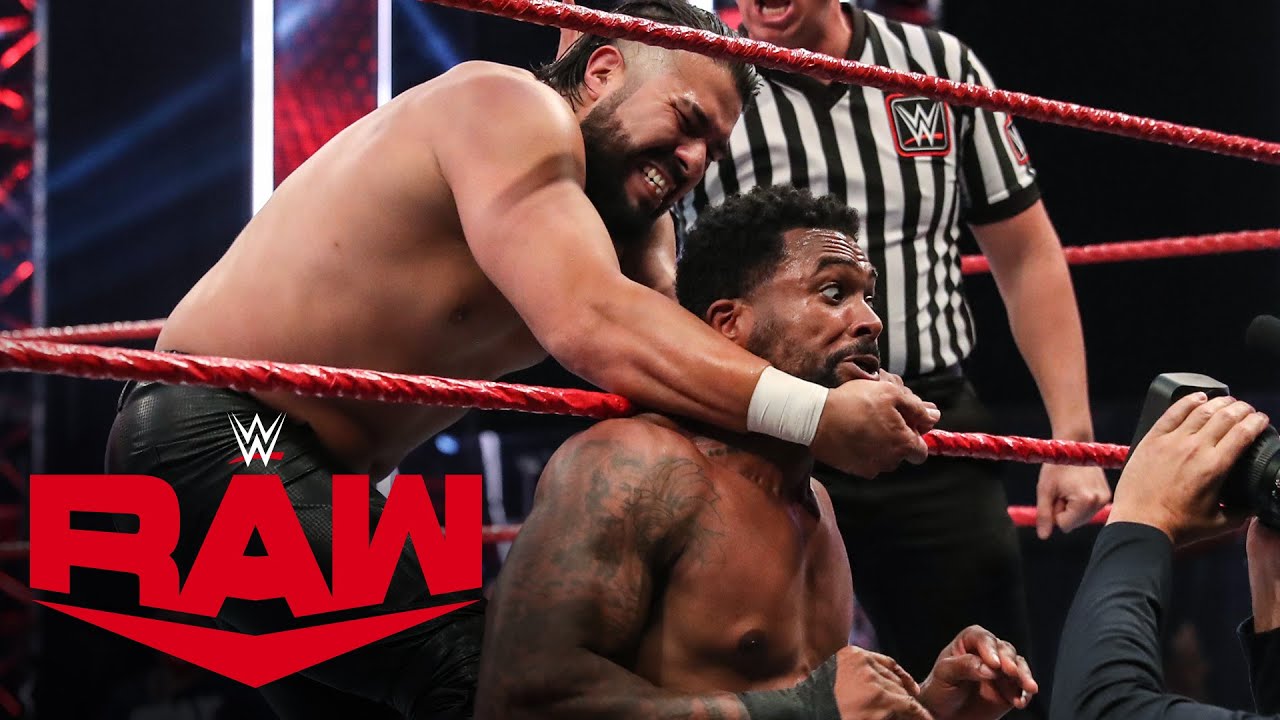 Opinion: I’m not completely convinced that Ford’s injury is legitimate, but at the same time, it is fairly clear that Singh’s injury is real. What matters most is both of them being healthy, though you can never tell how long something like this might keep them out. Singh very well may need surgery for his injury, but unfortunately there is little that can be done other than waiting to find out.

What is next for both of them? What will their partners do it either of them misses time? Let us know in the comments below.