Two for one. Titles are one of the most important things that a wrestling company can have, as they represent the best wrestlers on the roster. Having the right people with the right championships shows the fans who they should be interested in on any given show. It means a lot when a championship changes hands and that took place twice in a single night this week.

Two title changes took place this week on AEW Dynamite. First up, Death Triangle defeated the Best Friends to win the vacant AEW Trios Titles. The titles were vacated after Kenny Omega and the Young Bucks were stripped of the titles for their role in a backstage brawl after All Out. Then in the show’s main event, Daniel Garcia defeated Wheeler Yuta to win the Ring Of Honor Pure Rules Title. The show took place in Garcia’s hometown of Buffalo, New York.

Opinion: This is the kind of result that you do not get to see very often and it still feels like a huge deal. The Trios Title situation had to be solved quickly and Death Triangle makes all the sense in the world as the next champions. At the same time, Garcia was built up as a breakout star for several weeks and the Pure Rules Title is a logical step for him. Both choices make sense and that is nice to see.

What did you think of the changes? Which reign will go better? Let us know in the comments below. 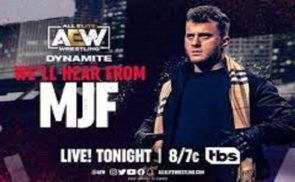 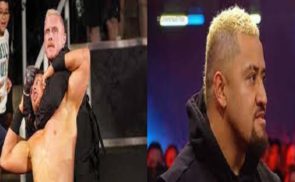