He walks to us. We’re coming up on Super ShowDown and that means things are about to get a lot more intense in a hurry as the show needs some last minute building. With less than a week to go before the show, there is some stuff that still needs to be done, mainly around one match. In this case that means Goldberg vs. the Undertaker, and things are starting to come together.

They’ve faced off before. Check out their showdown in the Royal Rumble: 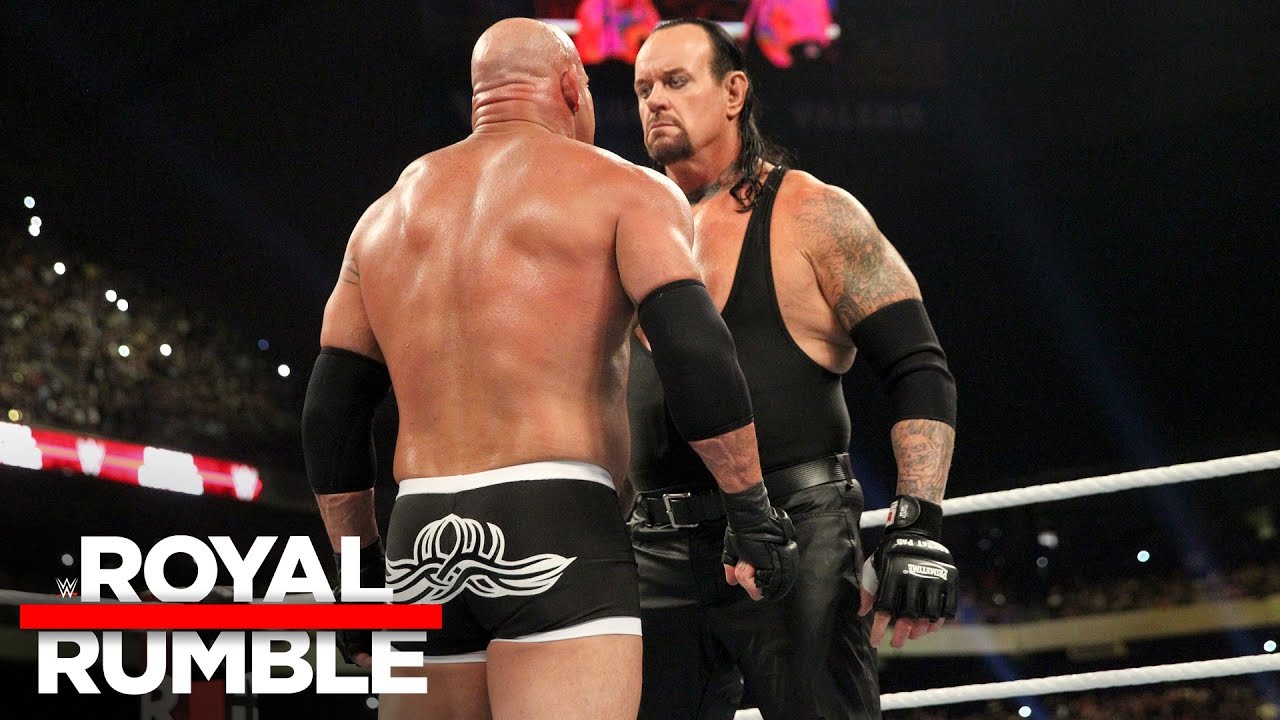 Opinion: While this might be a dark segment, there is something special about Undertaker and Goldberg being in the same place. I know Super ShowDown has a lot of baggage hanging around it and the match would have been more effective about twenty years ago, but there is something to be said about how entertaining this should be. Just don’t let the match last that long and everything should be fine.

Are you excited for this match? Who do you think will win? Let us know in the comments below. 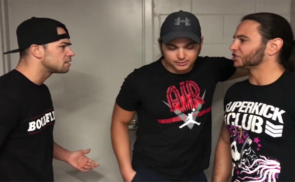