I guess not anymore. WWE is a huge wrestling promotion and the kind of wrestling company that can do things other promotions just cannot pull off. It works out well for WWE most of the time but they still have adjustments to make. That is the case with the way they put all of their television together, and something has been subtly changed in recent months.

One of the few constants in WWE over the last few decades has been Monday Night Raw and SmackDown serving as the two major television shows. There are other shows here and there, but only NXT has stuck around as a major weekly show. Back in 2019, NXT won the Battle For Brand Supremacy at the Survivor Series over Monday Night Raw and SmackDown, meaning that it had arrived as the third brand. That was the way it was billed for a time, but then the moniker was dropped. Now we know why that is the case.

According to the Wrestling Observer Newsletter, NXT is no longer billed as the third brand of WWE due to a combination of two reasons. First was the show’s record against AEW Dynamite, as NXT regularly lost to Dynamite, even when main roster stars made guest appearances. The other problem was the Coronavirus pandemic, as NXT had several outbreaks which kept main roster wrestlers away from the show. There is no word on if NXT’s status will chance after the show moves to Tuesday nights and after the Coronvirus pandemic ends.

NXT has done well when it gets the chance. Check out its time against the other two shows: 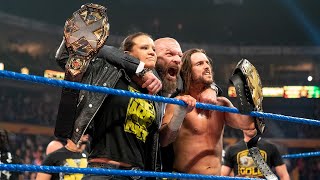 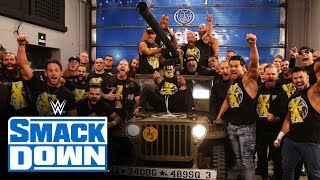 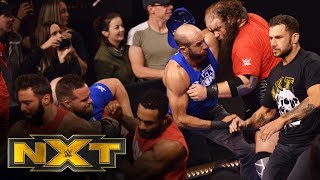 Opinion: I can get the idea from WWE here, but at the same time, how is NXT not seen as the third brand by everyone else? The show airs every week on national television and one of their titles has been defended at WrestleMania. That is about as strong of a third spot as you can get and there is nothing else even close to NXT under the WWE bubble. At this point, is it anything more than a missing moniker?