It’s a bigger deal than it might seem. WrestleMania, along with almost everything else in the world, has been turned on its head due to the spread of the Coronavirus. That is the kind of thing that you cannot plan for and with all of the changes that have taken place for WrestleMania itself, things are going to look very different than originally planned. Things might still be different after WrestleMania though.

One of the biggest issues the Coronavirus brings to the wrestling industry is having so many people in a close setting. If someone gets sick in WWE then there is a good chance that the rest of the roster could wind up with the same. That is a problem for anyone but there are some wrestlers who have it worse than others. Those people might not be around for a good while.

According to Wrestling Observer Radio, both Roman Reigns and Daniel Bryan could be away from WWE for longer than most. Both of them have autoimmune disorders which weaken their abilities to fight off diseases. As a result, both of them are likely to be more cautious about being around a virus, which means they may not be willing to work for a while. It is not clear how long either of them could be out as a result.

Opinion: This is one of those things where you can’t blame the wrestlers for doing something like this for their own safety. There are a lot of things going on at the moment and there is no reason to put themselves at risk. The company will be there for them when things get better, and you should not be risking your own health. It may be annoying for the fans, but this is what matters most.

What do you expect when the two of them get back? Who will you miss more? Let us know in the comments below. 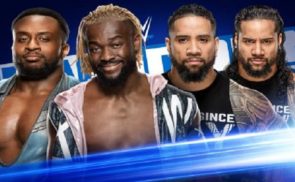 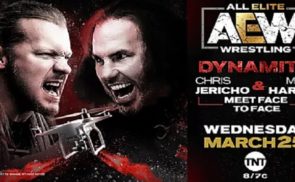