The champ is injured. There is no way around injuries in wrestling. No matter how talented and trained someone is, there is always going to be the chance that someone gets hurt. It could be through a single moment or it could be overall wear and tear, with no one being able to escape either of them all the time. That seems to be the case with one of the bigger names in wrestling today.

According to the Wrestling Observer Newsletter, AEW and Impact Wrestling World Champion Kenny Omega is dealing with a variety of injuries but is expected to keep working through them. At the recent AEW Double Or Nothing fan fest, Omega mentioned that he thinks it might be time to consider retiring but having fans in the arena makes him feel better. There is no word on what sort of injuries Omega is dealing with at the moment.

Omega has been working well despite his injuries. Check out how he has been doing lately: 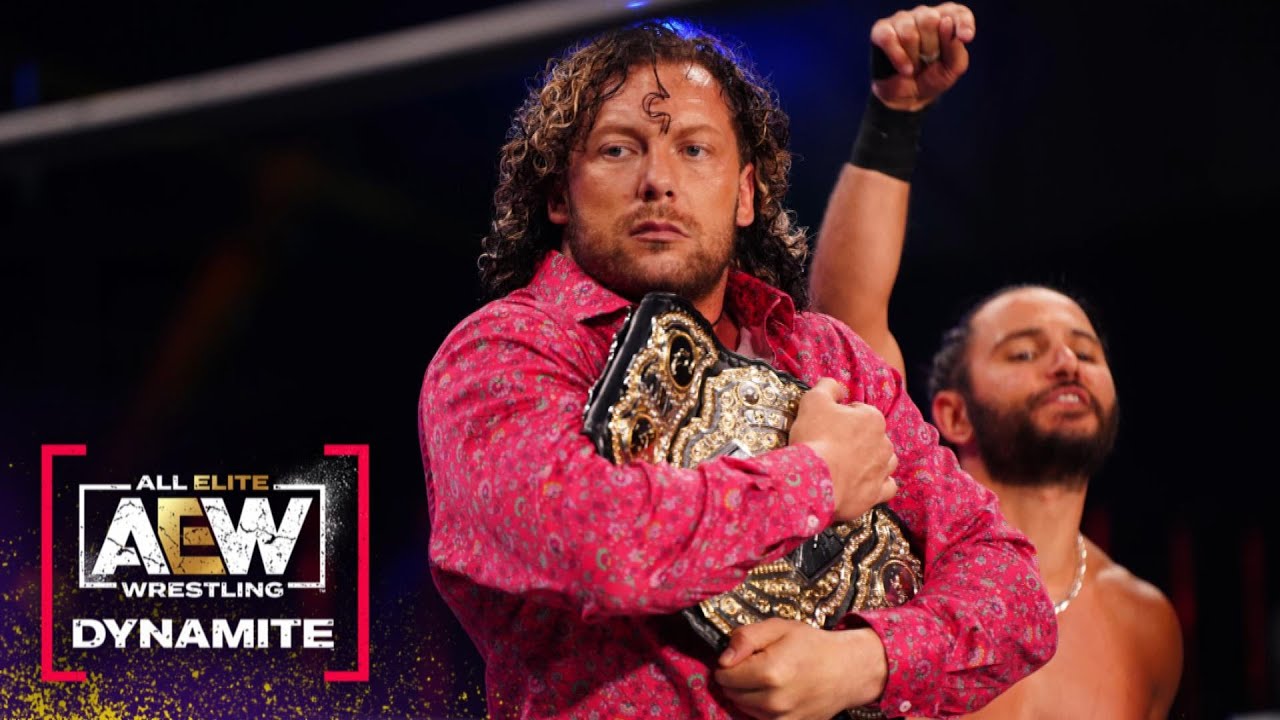 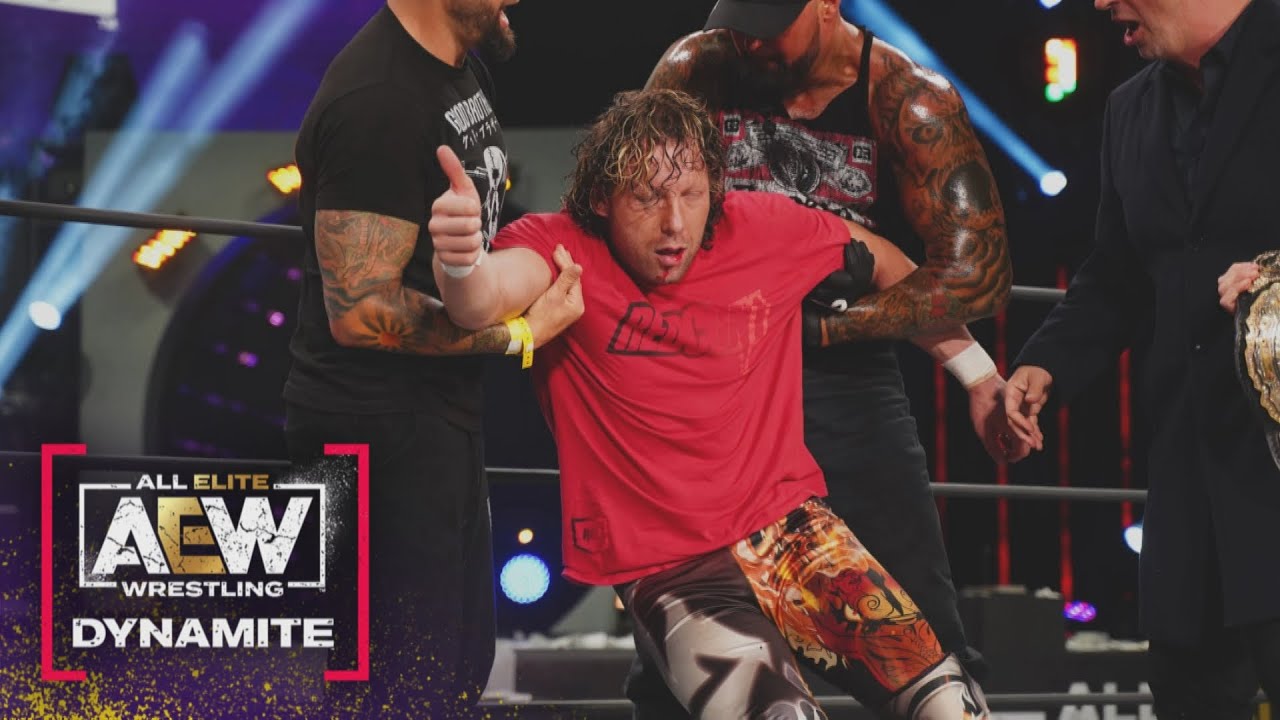 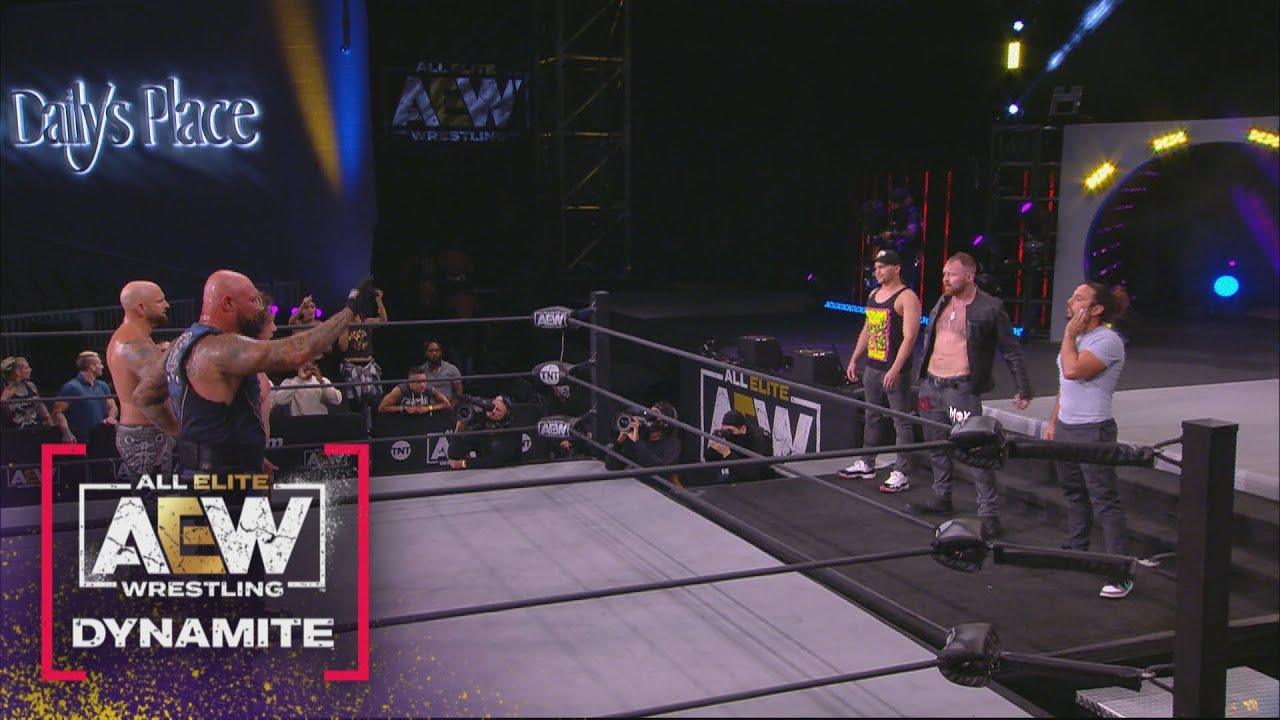 Opinion: This is something that should not be the biggest surprise as Omega has wrestled a rather physical style for most of his career. Omega is in the ring for multiple promotions at once and it makes sense to hear that he is banged up. He is also thirty seven years old and is probably getting closer to the end of his career. I’m not sure how much longer he is going to be around, but at the rate he has been going, it might not be all that long.

What is next for Omega? When will he drop his titles? Let us know in the comments below. 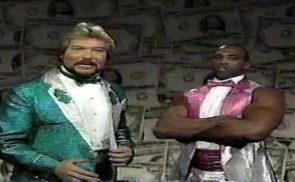