One more for the good guys. It’s very clear that the Women’s Revolution is in full swing both in NXT and on the main WWE roster but there’s always room for some fresh blood. Save for Asuka, there aren’t a lot of women ready to make the jump up to the main roster, but there’s now a fresh name signed to the company.

According to F4Wonline, WWE has signed Io Shirai from the Japanese Stardom promotion. There is no word on her starting date but it is likely that she’ll be starting in NXT. Shirai joins Kairi Hojo, who signed with the promotion earlier this year, as the second Stardom talent to come over to WWE.

Opinion: I’m only passingly familiar with Shirai but the limited stuff I’ve seen shows me that she’s going to be awesome with some NXT coaching and a path to the main roster. It’s becoming clear that WWE is thinking more outside the box to restock the shelves and that’s a very good thing for wrestling fans. 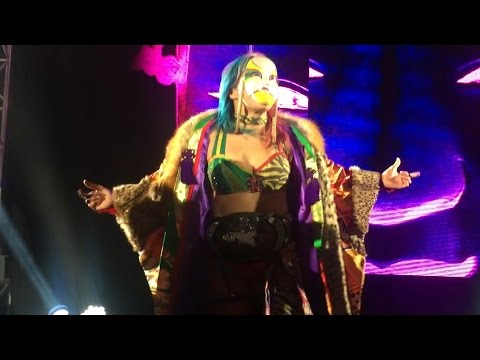 Are you interested in Shirai signing with WWE? Who else do you want to see them pick up? Let us know in the comments below. 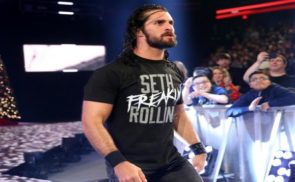 Did a Return to American Soil Help “Raw’s” Audience? 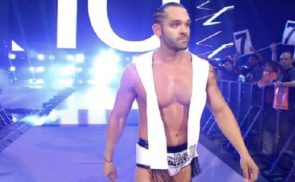